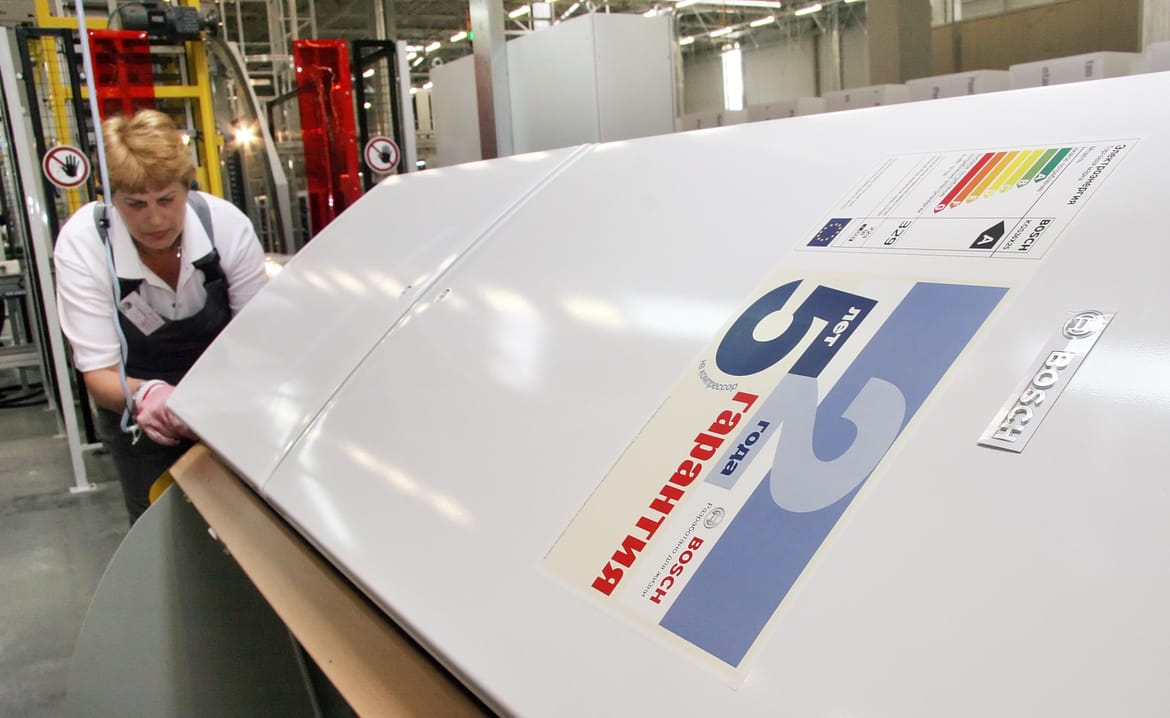 More prices on the rise?

An online electrical retailer, AO World, has warned washing machines and fridges will start to become more expensive next year as the weak pound begins to push up prices.

Since the Brexit vote in June, it said it was facing “pricing pressure” as well as economic uncertainty.

AO is not the only company to face the burden of the UK’s currency slump, although some are seeking out ways it can benefit them.

AO reported a rise in revenues by a huge 25 per cent, with revenues of £325m for the six months to the end of September. The company also saw growth in the UK and Europe.

John Roberts, AO’s chief executive, told Sky News: “We do know there are going to be price increases,”

“In a category like electricals, where the margins are as tight as they are, there is no way the significant changes in currency we have seen are not going to flow into the market.”