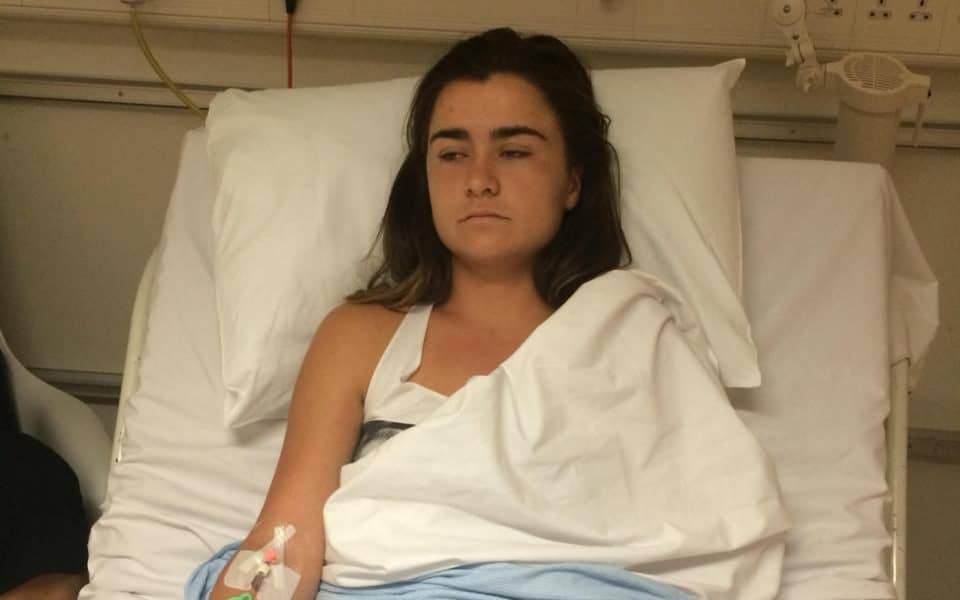 Was this British tennis player poisoned at Wimbledon? Scotland Yard is investigating..

British tennis player Gabriella Taylor, who had to pull out of the tennis grand slam race in July, has alleged that she was deliberately poisoned.

The 18-year-old had to spend days in intensive care in hospital in Southampton suffering from leptospirosis, a bacterial disease spread by animals.

She claims the incident took place at an address in Wimbledon between 1 and 10 July.

A police statement, which did not name Taylor, said: “The victim was taken ill on 6 July. It is unknown where or when the poison was ingested. The victim, an 18-year-old woman, received hospital treatment and is still recovering. No arrests, inquiries continue.”

Her mother said: “She was totally healthy and playing very well. She was full of confidence and was looking forward to getting the title; that was her dream. Everything was going well. She got to the quarter-final but then the next thing she is lying in intensive care close to death. When the infection team explained what it was we could not believe it.”