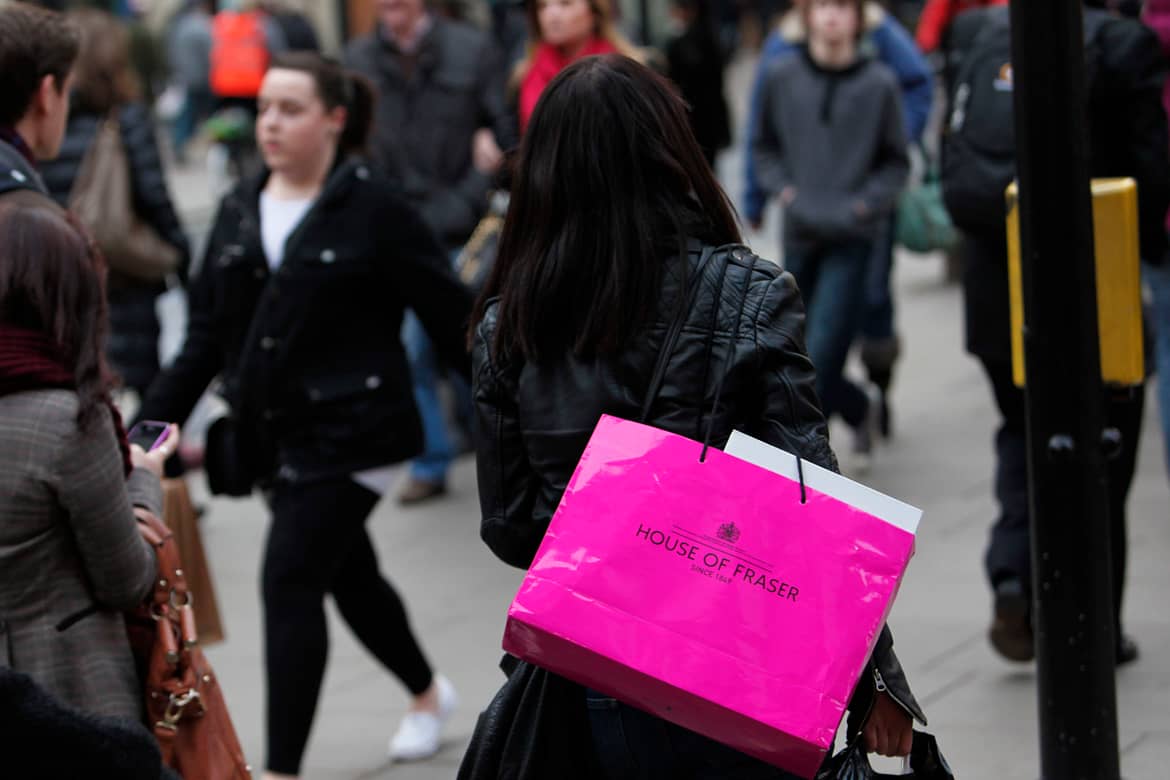 UK retail sales managed to tumble in March, this is the biggest quarterly fall in seven years.

According to the Office for National Statistics (ONS), by volume, sales in the first quarter of this year were down 1.4 per cent on the preceding quarter. They are also down 1.8 per cent compared with February’s figure.

These numbers fell across all sorts of shops except textiles,clothing and footwear.

The total amount spent was still higher than a year ago.

Kate Davies, senior statistician at the ONS, said: “This is the first time we’ve seen a quarterly decline since 2013, and it seems to be a consequence of price increases across a whole range of sectors.”