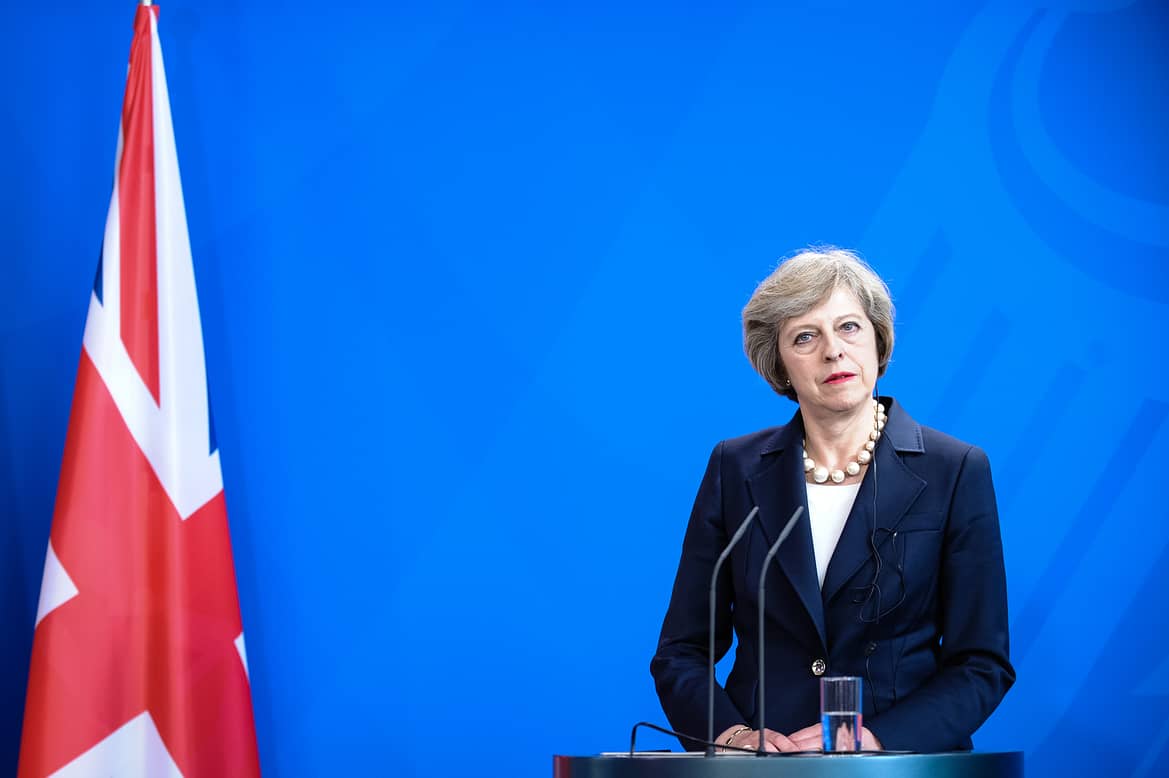 Some good news comes after the Brexit vote…

The Prime Minister’s first trade mission has resulted in a £1.2bn trade deal between the UK and India.

Since Brexit The PM has had a huge vision for Britain in creating a new global role for the country and has wanted to expand further than Europe.

The Prime Minster said: “Leaving the European Union presents us with a world of opportunities and I’m determined to seize them.”

“That’s why I went to India to deliver on global Britain and I have to say that the response I’ve had here in India has been excellent. This is my first trade mission but we’ve seen on this visit deals worth a billion pounds being signed.”

“We have an agreement with the Indian government to work with them on our trade relationship. What that means is more trade for British businesses, more jobs and investment in the UK and that’s good for the whole country.”

The visit also concluded with several commercial deals being signed, creating and securing jobs at home, demonstrating a confidence in the market and the strength of the British economy since the EU Referendum.