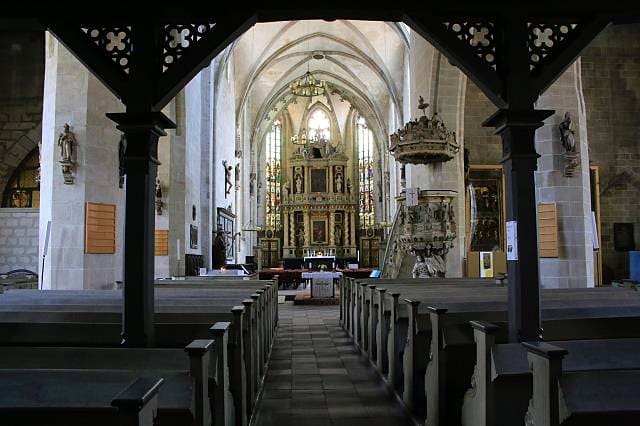 No specific threat to UK known

The National Police Chiefs’ Council has issued advice for the UK Christianity commnuity despite no “specific intelligene” pointing out threats to the UK.

Deputy Assistant Commissioner Neil Basu said: “There is no specific intelligence relating to attacks against the Christian community in the UK.

“However, as we have seen, Daesh (IS) and other terrorist groups have targeted Christian as well as Jewish and other faith groups in the West and beyond.

“Following recent events in France, we are reiterating our protective security advice to Christian places of worship and have circulated specific advice today.

“We are also taking this opportunity to remind them to review their security arrangements as a precaution.”