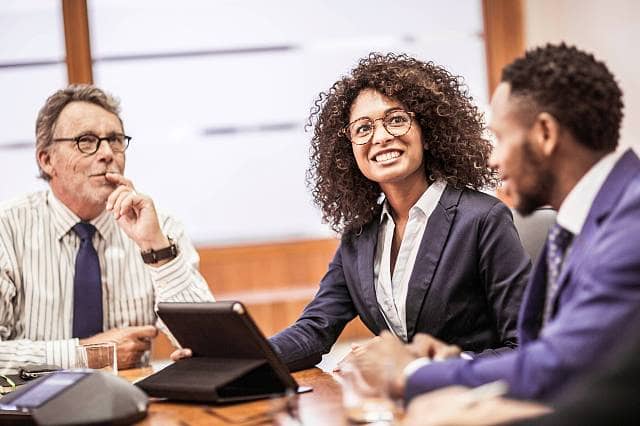 Last month, the Treasury Committee published its reports on the appointment of Sir Dave Ramsden as Deputy Governor of the Bank of England and of Professor Silvana Tenreyro as an external member of the Monetary Policy Committee.

“Rather, the Treasury ‘seeks to encourage’ such diversity. Such appointments could benefit from a closer relationship between the Treasury and the Government Equalities Office.

“Evidence shows that employers must actively search for the best possible candidates; the Treasury can’t be complacent in tackling the lack of diversity at the Bank’s most senior levels.

“The Committee will take evidence from Tom Scholar, Permanent Secretary of HM Treasury, next month. We will examine whether the Treasury could be doing more to encourage greater diversity.”