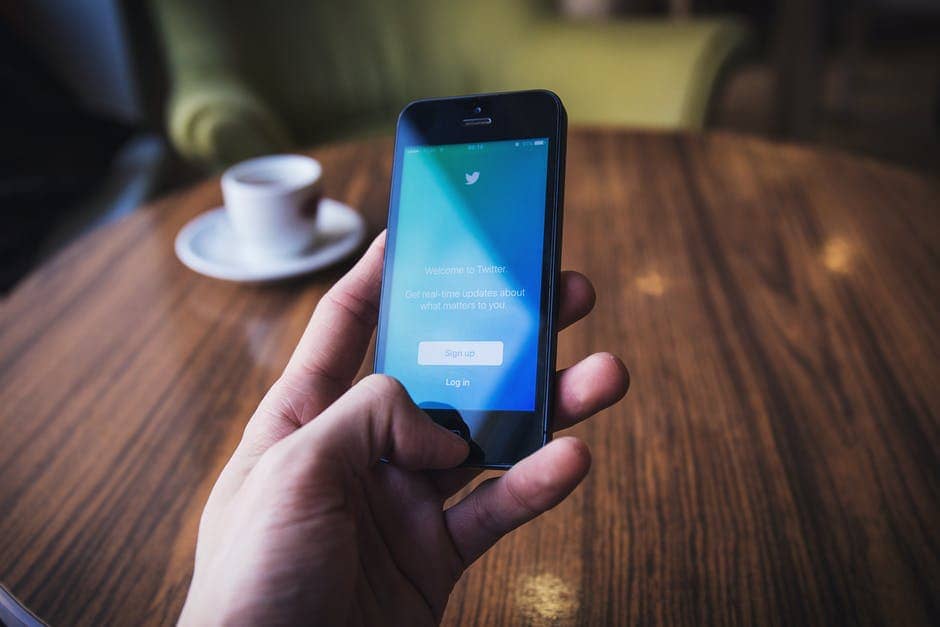 The total amount of Twitter users has risen, the firm’s losses narrowed during the first three months of the year.

According to the firm, active users on the social media platform have risen 14 per cent.

Despite the good news, revenue from advertising fell by eight per cent from a year earlier.

“We believe that executing on our plan and growing our audience should result in positive revenue growth over the long term,”

The number of users actively on the site each month was up by six per cent.

Dorsey put the increase in users down to the fact that the service is more streamlined which helps make it a better experience for people as well as the extra measures which help reduce abusive content.