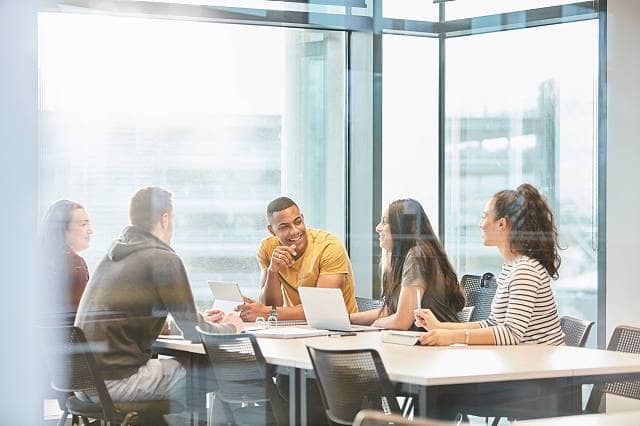 Smaller and growing businesses are struggling to hire the right talent, according to the most recent survey from Smith & Williamson, the accountancy, tax and investment management group.

66 per cent of businesses are seeking new hires, according to the Enterprise Index survey, a quarterly barometer which tests the views of over 200 business leaders and entrepreneurs. However, only 38 per cent believe that the workforce is sufficiently trained or educated to help them achieve their growth plans.

“Having the right people available to support our smaller and growing businesses is crucial to their success.  They need to hire to grow, but the talent is scarce,” said Guy Rigby, head of entrepreneurial services at Smith & Williamson.

“If Britain is to continue to be a world-leading place for entrepreneurs to start their businesses, and for these businesses to transition to scale-ups, we need to ensure the workforce has adequate capacity. As a lot of this talent currently comes from overseas, Brexit has brought the need for an accessible work-related visa into the public eye.”

“An accessible working visa would enable skilled individuals, and the businesses that need them, to cut through much of the red tape surrounding immigration and will be vital to ensuring that small businesses can grow faster and more efficiently.”

“We are seeing continuing confidence in the UK’s entrepreneurial ecosystem.  We have fared far better than predicted and the global economy has entered a period of sustained, albeit measured, growth. The two biggest players, the US and China, are looking robust and are now focusing on positively growing their economies,” said Guy.

“All boats float on a rising tide and measures introduced by the two have been, largely, warmly received by the business community.  A round of tax cuts in America will add to current growth, while China’s ‘Belt and Road’ Initiative is fostering collaboration and international trade.”

“It’s great to see this strength in the global economy. It is lifting confidence and it creates opportunities for our ambitious entrepreneurs, particularly as we look to increase our trade beyond Europe.”

Despite an encouraging international picture, and the confidence of our respondents in their own businesses, our smaller and growing business owners give little credit to government, with only 28 per cent of respondents believing that policy surrounding private enterprise is supportive.  In addition, less than a third (30 per cent) of respondents believe that the economy will improve in the next 12 months.

“It is not just the policy that small business owners worry about, but also the individuals behind it.  Whilst we have had an encouraging Budget, the Conservative team appears to go from one crisis to another. Entrepreneurs do not necessarily believe that the government is working against them but, by continually shooting themselves in the foot, the government portrays a general picture of ineptitude.” said Guy.