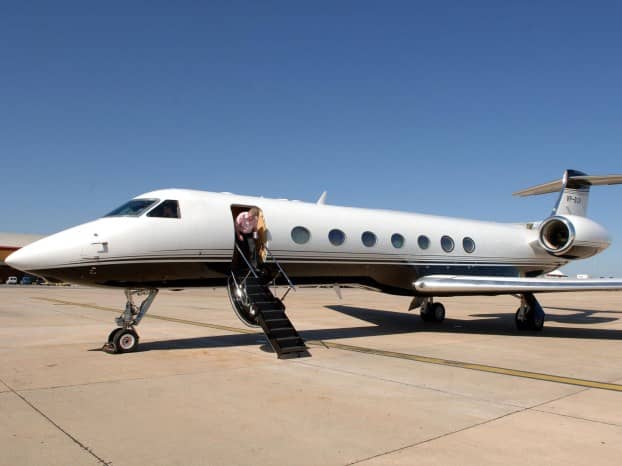 The news comes days after the billionaire businessman appeared before MPs to explain his role in the collapse of BHS that put 11,000 jobs at risk and left a £571m pension deficit.

The Arcadia boss also boasts a transport collection that includes a speedboat, a helicopter and three yachts.

Rumour has it that Green uses the jet to fly between London and Monaco.