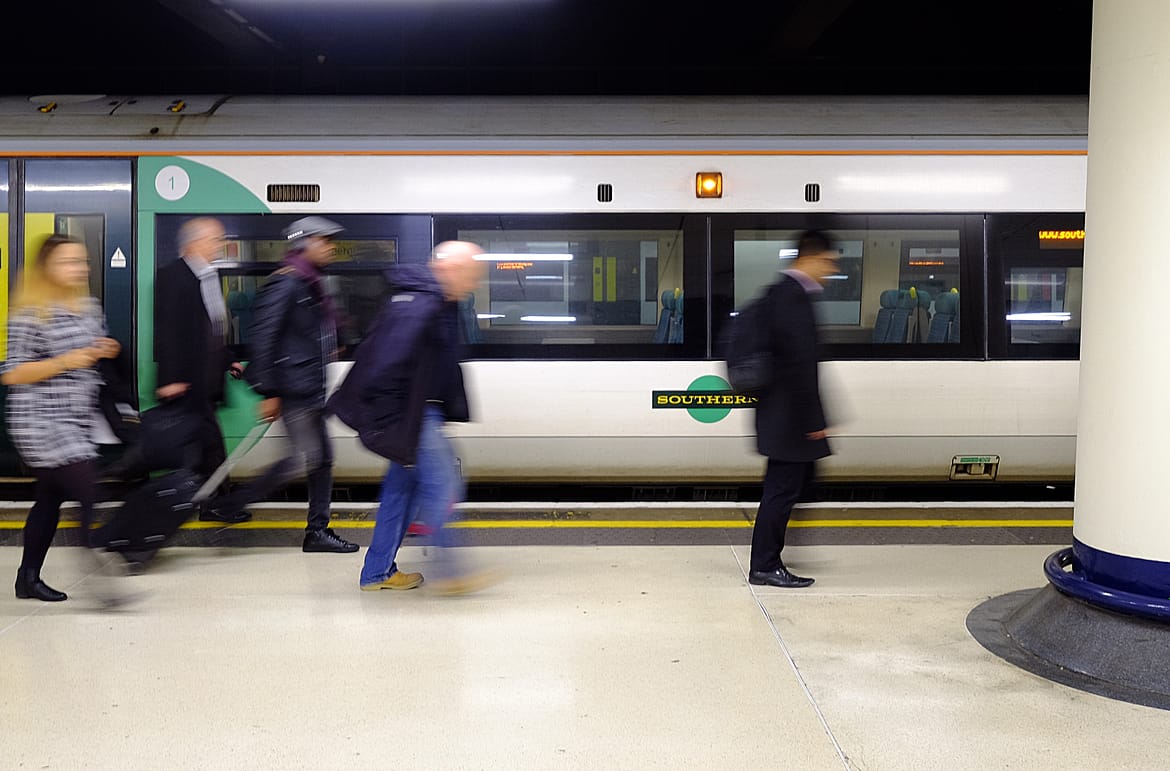 Southern Rail and RMT union met Monday to in an attempt to prevent more strikes.

Both sides are still at loggerheads over drivers having to take control over the doors in a dispute that has lasted for almost one year which is also the longest ever dispute in history.

This Wednesday the RMT union is staging a demonstration at Parliament marking the one-year anniversary and RMT members will be coming from all over the UK.

The routes that have been affected through strikes has affected more than 300,000 passengers on each occasion