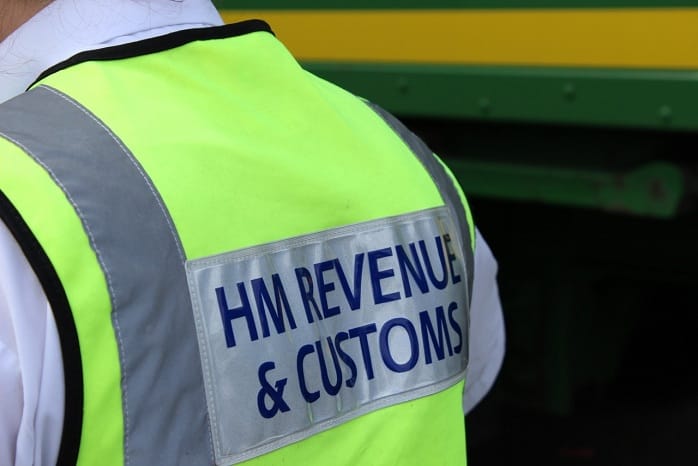 Following the publication of a story by BuzzFeed last week – ‘The UK refused to raid a company suspected of money laundering, citing its Tory donations’ – Rt Hon. Nicky Morgan MP, Chair of the Treasury Committee, has written to HMRC.

BuzzFeed reported on a leaked HMRC email about a French investigation into Lycamobile, which raised disturbing questions about HMRC’s approach to international cooperation in the fight against economic crime.

“BuzzFeed’s story has clearly raised all sorts of disturbing questions, including HMRC’s approach to international cooperation in the fight against economic crime.

“It’s also concerning that, as implied in the leaked email, HMRC’s actions against those suspected of economic crime may be influenced by their political donations or high-profile connections.”

“The Treasury Committee will examine this further as part of our inquiries into economic crime and tax avoidance, and I have no doubt that these issues will be raised when we see the Chancellor later on today.”