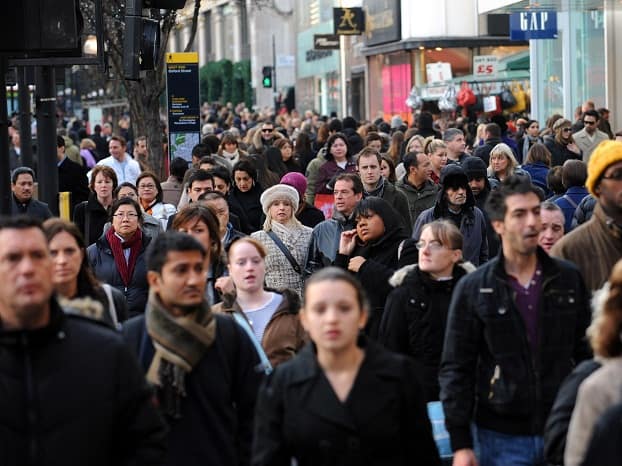 London’s population has reached eight million, up by 850,000 since 2001, the census has revealed.

The population of England and Wales has reached 56.1 million with the capital seeing the fastest growth of all.

Tower Hamlets’ population has surged by 26.6% in the last decade – the fastest increase in the capital. Newham comes in second with a 23.5% growth.

The census also showed that Islington has the highest population in the country with 13,873 people per square kilometre.

Kensington and Chelsea is the only London council that reported a drop in population.

This is the largest population growth that the UK has registered since the beginning of the census in 1801.

London versus the world

Why are one in 10 Londoners unemployed?