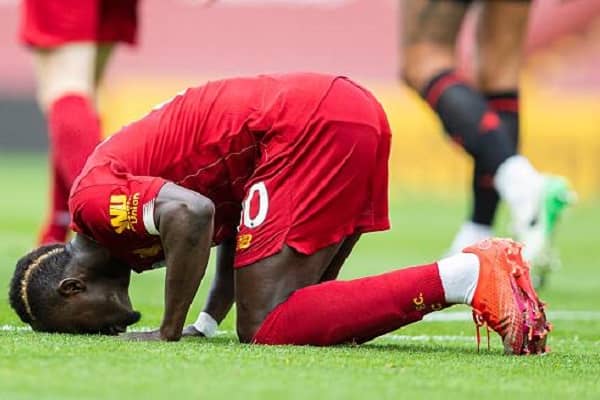 Over the last two decades, football became a massive recession-proof industry that generated billions of dollars in profit for the most successful teams. However, the COVID-19 changed that, cutting down clubs’ earnings and causing a huge hit on football players’ market value.

According to data presented by SafeBettingSites.com the combined market value of Neymar, Allison, Roberto Firmino, Marquinhos, and Casemiro, as the five most expensive Brazilian football players, hit $465.5 million in the fourth quarter of 2020, a $66 million drop since the beginning of the year.

As one of the most popular football players globally, Neymar witnessed a colossal market value drop this year. The famous left-winger was valued at $198 million in June 2019, revealed the TransferMarkt data. This figure dropped to $176 million by December last year, a $22 million plunge in two months.

The downsizing trend continued in 2020, with Neymar’s valuation falling to $140.8 million in October, a $35.2 million decrease amid the coronavirus outbreak.

Liverpool FC’s goalkeeper, Alison, as the second most expensive Brazilian football player, lost $11 million in market value this year. In December 2019, a 29-year old footballer was valued at $99 million. In the next ten months, this figure dropped to $88 million.

His team-mate Roberto Firmino, as the third Brazilian football player on this list, also witnessed a huge market value drop in 2020. At the end of last year, the center-forward player was also valued at $99 million. Statistics show this figure plunged by $19.8 million, landing at $79.2 million in October.

Marquinhos` Value Jumped by $5.5M in 2020, the Only Increase Among the Five Brazilian Players

The TransferMarkt data showed that Marquinhos was the only Brazilian football player on this list whose value increased in 2020. In December 2019, the center-back of Paris Saint-Germain was valued at $71.5 million. In the next four months, his market value dropped by almost 20% to $57.2 million. However, statistics show that Marquinhos` valuation hit $77 million in October, a $5.5 million increase since the beginning of the year.

The market value of Real Madrid’s midfielder Casemiro, as the fifth most expensive Brazilian football player, dropped by $5.5 million this year, falling from $77 million in December 2019 to $71.5 million in October.