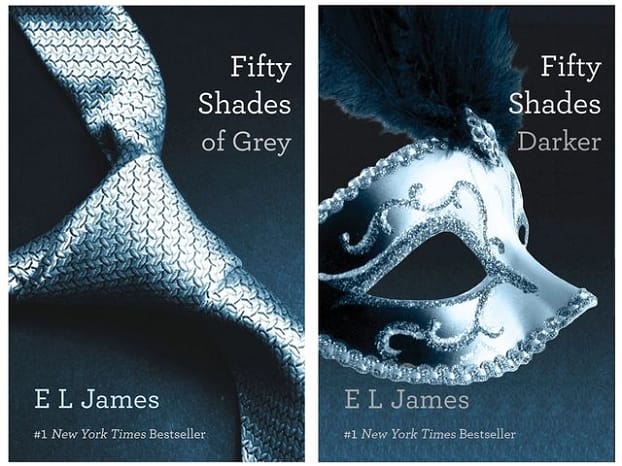 Sex sells, and Fifty Shades Of Grey author EL James topping a list of the world’s highest earning authors seems to be proof of that.

“The e-book format was a key factor, giving readers an easy way to purchase sex-filled sequels – and a discreet way to read them in public,” according to Forbes.

The Brit is believed to have earned more than £3m for the film rights to her titillating trilogy.