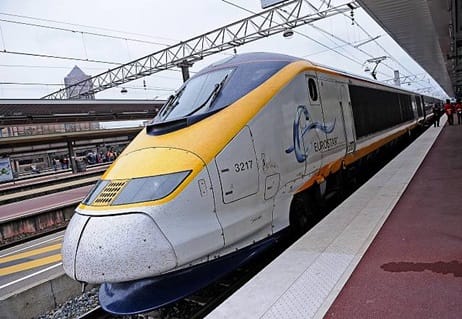 In a major travel disruption for those going to and from Paris, Eurostar said it would be cancelling four train services between London and the French capital today.

According to media reports, some French air traffic controllers are on a strike today, which could continues until tomorrow.

A third of flights into and out of Charles de Gaulle, Orly and Beauvais airports will also be axed.

Meanwhile, long-haul flights will not be affected. Metro and bus services will also run normally.