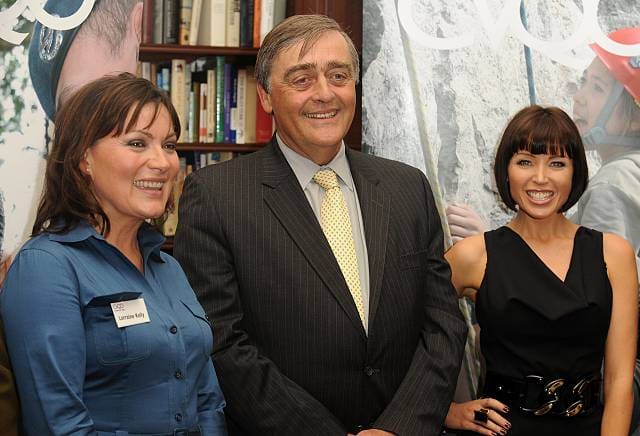 According to Forbes, he was worth £8.3bn and was the third richest person in the UK.

He died at the Royal Preston Hospital in Lancashire yesterday after suddenly becoming ill on his Abbeystead Estate.

A spokesperson said: “His family are all aware and they ask for privacy and understanding at this very difficult time.

“No further comment will be made for the time being but further information will follow in due course.”

The Prince of Wales and Duchess of Cornwall said they were “deeply shocked and greatly saddened” by the sudden death of their friend the Duke of Westminster.