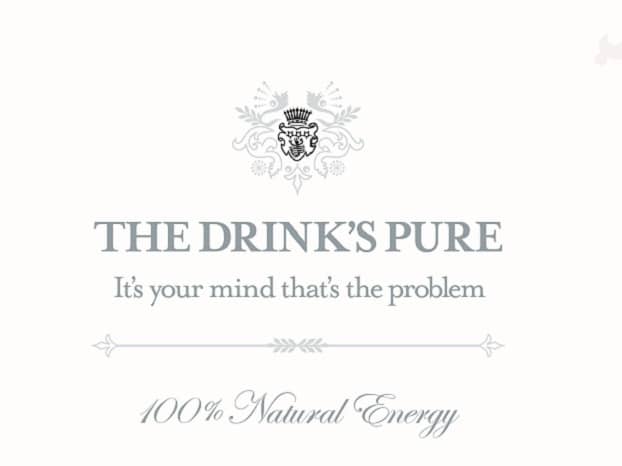 Don't use the P word! Pussy drinks ad banned for being 'sexually explicit'

The advert received a total of 156 complaints and was subsequently banned by the Advertising Standards Authority for being ‘sexually explicit’.

The ASA said that some complainants felt the advert “was derogatory, sexist and degrading towards women”. Others said that it “unsuitable to be displayed near to a church” and “shouldn’t be seen by children”.

In its defence, Pussy Drinks said “it was it ironic that complaints had been made about offence caused, given that the posters clearly stated that the drink was pure and it was the mind of the viewer that was the problem”.

The company went on to say that the Oxford English Dictionary defined a pussy as “a cat, particularly a kitten” and that until this definition was changed, it had a right to advertise the product.