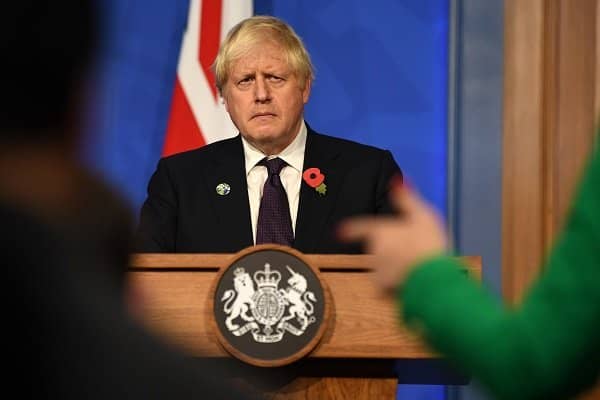 Mark Drakeford the Welsh First Minister has blasted the British Prime Minister as he is “paralysed” over a post-Christmas lockdown.

Drakeford said the “UK government are simply unable to act” and has accused Johnson for delaying the Omicron preventions.

The Welsh First Minister said, “When we see the evidence, and we’re told about the actions we can take to protect people, we will take them.

“I think there’s a real contrast with the paralysis of a UK government simply unable to act.”

He added, “I think the UK government is in a state of paralysis about all of this. We see the reports of infighting within the Cabinet.”

Drakeford warned that cases of the Omicron variant have “risen sharply” in Wales, plus there has also been a “rapid rise” in the overall rates of Coronavirus.

He told Sky News, that he does not not have a positive outlook on the new variant. Drakeford said, “I don’t think it is as simple as saying Omicron is less serious than Delta.

“If you’ve been infected previously, it may be it is a less severe attack.”

However, he warned, “If you’ve never had coronavirus and you get Omicron, the evidence is it’s probably just as severe as any other form would be.”