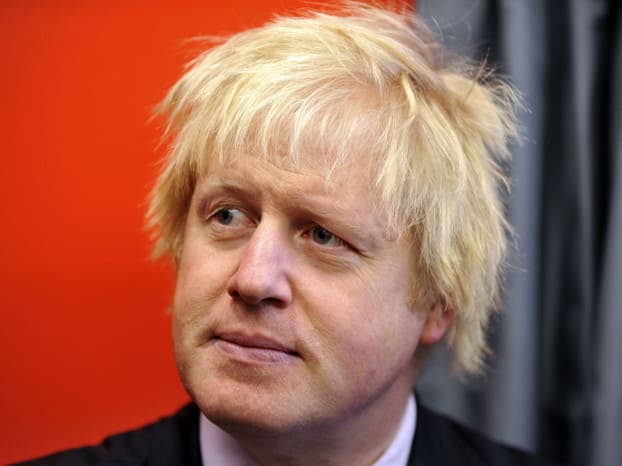 Boris could be appointed business secretary after 2015 General Election

If the Conservatives win the next election, current Mayor of London Boris Johnson will become business secretary.

The Daily Telegraph reports that a senior Tory source has revealed that Cameron will give Johnson a cabinet position covering business and infrastructure, as Johnson will help the Tories defeat UKIP in the election next year.

A source told the Daily Telegraph: “Look at his record in London on transport and also on championing the city abroad. Being a cheerleader for Britain as part of the government and encouraging people to invest here is exactly the kind of thing he could do.”

The news comes after Johnson yesterday confirmed he will stand as MP in 2015.

“We have danced around it for an awfully long time now and, as you know, the prime minister has been clear that I can’t endlessly go on dodging these questions as I have tried to do so,” Johnson said. “I have not got any particular seat lined up, but I think that in all probability I will try to find somewhere to stand in 2015.”

Would Boris make a good business secretary? Tweet us your thoughts @LondonlovesBiz