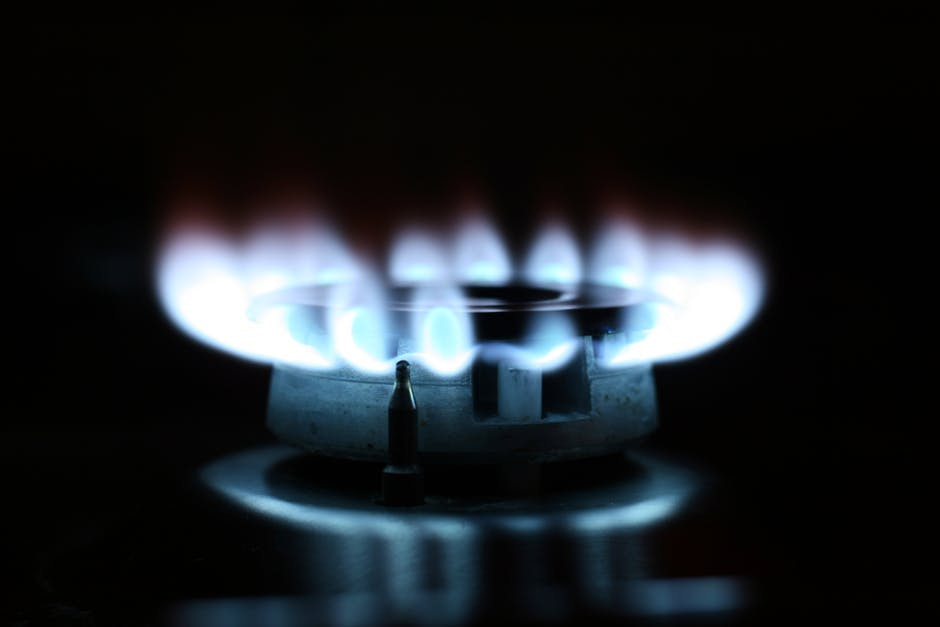 Find out which one

Just days after British Gas and Scottish Power announced plans to hike tariffs, another energy giant SSE has announced that it would raise the price of its standard dual fuel bill by 6.7 per cent from July 11.

More than 2m customers will be affected with this hike.

The FTSE 100 energy company has blamed “sustained increases in wholesale and policy costs” for the decision.

The “big six” energy company had “worked hard to withstand the increasing costs that are largely outside our control by reducing our own internal costs”.

“However, as we’ve seen with recent adjustments to Ofgem’s price caps, the cost of supplying energy is increasing and this ultimately impacts the prices we’re able to offer customers.”