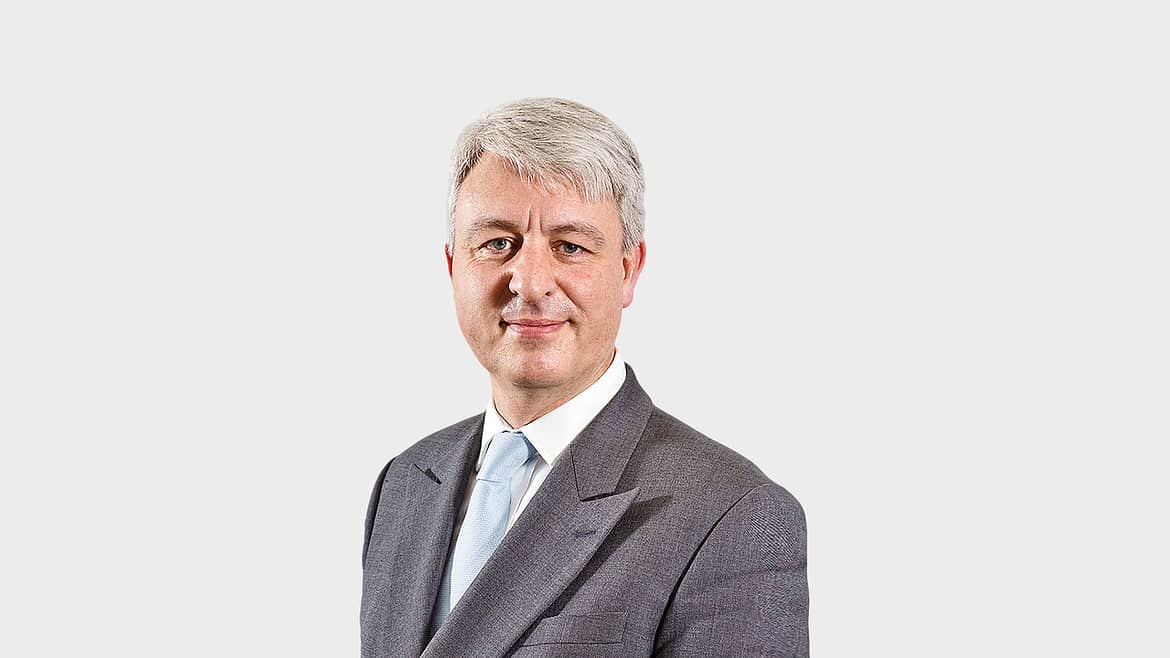 Here’s what you need to know about him

Andrew Walker QC has become Chair of the Bar, taking over from outgoing Chair, Andrew Langdon QC, to lead the Bar Council, the representative body for barristers in England & Wales.

The new Chair, of Maitland Chambers, was called to the Bar in 1991 and took silk in 2011. His professional practice is focused on property, company and commercial disputes and professional negligence claims in a wide range of business sectors.  He was a directly-elected member of the Bar Council for 12 years, and before his election as Vice-Chair he was Chair of the Ethics Committee and Vice-Chair of the Law Reform Committee. He is a Bencher of Lincoln’s Inn, and was awarded the Bar Pro Bono Award in 2009 for some of his work with the homelessness charity, Shelter.

Richard Atkins QC, of St Philips Chambers, Birmingham, has become Vice Chair of the Bar for 2018. He was called to the Bar in 1989 and took silk in 2011. He practises predominantly in crime and regulatory law (Health and Safety and Trading Standards). He has been a Recorder since 2005, a Mental Health Tribunal Judge since 2014 and is a Legal Chair for the Financial Reporting Council Disciplinary Tribunal.

In 2014, Richard chaired the Annual Bar Conference. He is a Bencher of Gray’s Inn. Outside the Bar, Richard was a Governor of the Coventry School Foundation (King Henry VIII and Bablake schools in Coventry) from 1999 until 2011, becoming Chair of the Governors from 2011-2014.