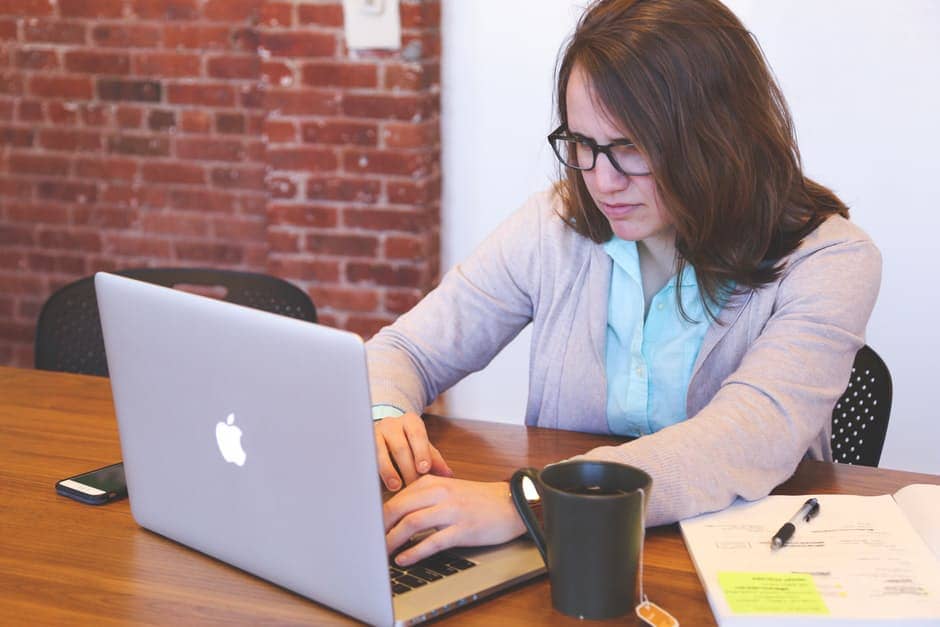 40% of workers claim they are more productive than their bosses

Productivity levels in offices across the UK have fallen to a dramatic low, with a quarter of workers admitting they are unproductive for up to two hours a day, equating to a staggering 40 million hours in lost productivity across the UK every week. Worryingly, compared to data from 2017 the average office worker has lost an extra 30 minutes each day to productivity issues.

Fellowes, office product specialists, released their second Productivity in the UK report today to help businesses understand what their employees need to increase output and the tools that can help.

The study found that over a third (38%) of office workers felt their employers weren’t doing enough to help their productivity and nearly half (40%) even went as far as to say they were more productive than their boss.

The report questioned 1,250 office workers from legal, education, finance, IT & telecoms and marketing industries across the UK.

A recent report from the Bank of England found that Britain has endured the worst decade for productivity growth since the 18th Century, whilst the Office of National Statistics have announced that between January 2018 we saw just 0.1% growth in GDP, the slowest recorded since 2012.

The biggest causes of distraction for respondents included:

Bosses across the country have an obligation to help their employees, with a quarter of office workers claiming having less meetings would help them be more productive, as well as 17% saying that taking more breaks would increase output and 16% looking for better management.

“The makeup of every workforce is different but it‘s clear that employers need to do more to help get the best from their employees. With only 59% of UK office workers saying they are quite productive its key for solutions to be implemented quickly.

To unlock people’s productivity, workers must not only have the right equipment but they must feel valued and supported. By establishing smarter ways of working, employers can build an empowered workforce which best serves its customers.”

Amid the cost of living crises Ikea will...