Home Brexit £4.8bn worth of British products hang in the balance following Brexit 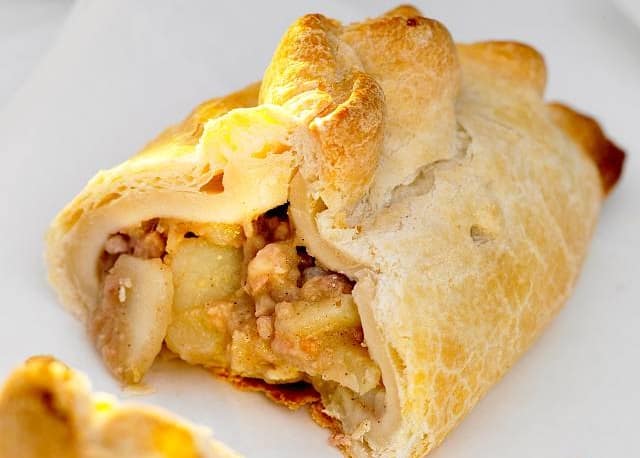 £4.8bn worth of British products hang in the balance following Brexit

With the Brexit transition completing at the end of 2020, the UK will need to negotiate new terms for €5.5 billion (£4.8 billion) worth of food and drink products with the EU and third countries, according to insights from Informa’s Agribusiness Intelligence.

The UK has long benefited from Geographical Indication (GI) protection within the EU for products such as Welsh Lamb and Cornish Pasties, and its GI products generated £4.8 billion worth of revenue each year within the bloc. Following Brexit, the UK may come under pressure to abandon its commitment to the EU GI system in pursuit of new trade deals with countries outside of the EU.

The end of EU protection?

GI protection status allows for agricultural products that are clearly linked to a specific part of the world, like Champagne, Feta or Scotch Whisky, to be protected from imitation in other member states. When negotiating third-party trade deals, the EU actively seeks to ensure the same protections for all GI products in these markets. This approach has had a mixed reception, especially from New World countries like Australia and the US whose own versions of popular products, like Stilton cheese, are not recognised by the EU. Following Brexit, without protection UK food producers and farmers face potential competition from similar products from non-EU countries as well as the EU.

At an international level, the rules on GI product labelling to which most countries are now bound are codified in the multilateral TRIPS agreement (Trade Related Aspects of Intellectual Property Rights), which has been administered since 1995 by the WTO. Part of TRIPS deals specifically with the question of GIs and establishes ground rules which protects against use of terms that could mislead the consumer. It also gives special protection for wines and spirits – so that terms such as “Chilean Champagne” are outlawed – but does not go as far in mandating terms as the EU’s GI framework.

A trade deal between the UK and EU will likely initially include continuation of protection for GI products, but if it doesn’t, a reciprocal agreement would require the UK re-registering its products as a third country using the EU GI system. There are already nine other countries who trade with the EU that are registered in this way.