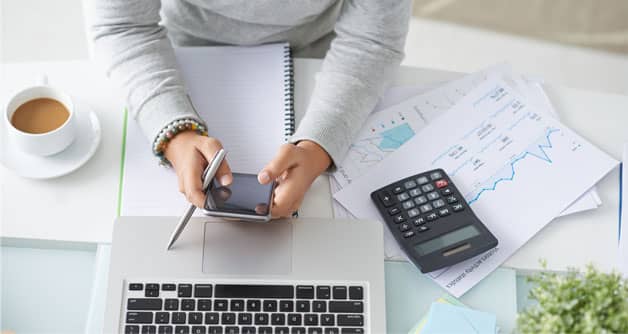 A study by Access Commercial Finance, who specialise in small business and startup funding, found that only 16% of applications received since July 2016 were submitted by women.

The firm handled 833 applications in total during that time period, but only 135 of those applications came from women. Men made 698 applications for funding during the same period.

However, the research showed that the women who did apply for funding had a success rate 18% higher than men. 13% of applications from women were successful, compared to 11% from men.

Not only are women less likely to apply for funding than men, they also ask for less money on average when they are do apply.

“This data shows us that women are on average either better at putting together a funding proposal for their small businesses, or they just have more fundable businesses. Either way, it’s potentially good news for women-owned businesses and startups.

“But given the low application rate and low funding request amount for women, men are still getting most of the cash due to sheer volume of applications.

“We hope our data gives any woman considering applying for business funding the confidence to do so.”