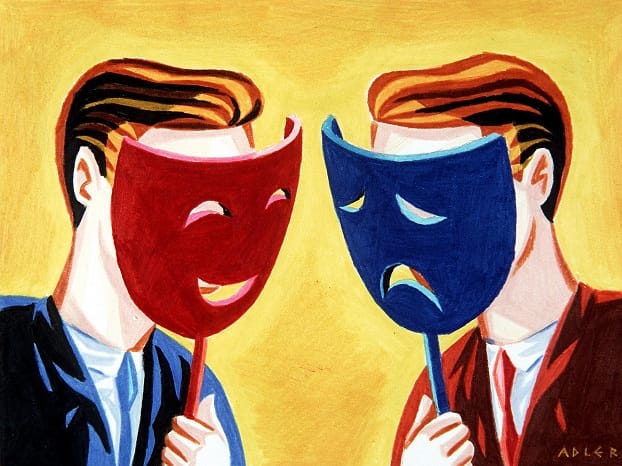 Which 10 UK cities create most jobs? Which 10 create fewest?

Which UK city has seen the highest jobs growth since 2004?

The report also found that the gap between Britain’s best and worst-performing cities has “dramatically” widened since 2004. This has created “a two-tier economy of dynamism and decline,” the report said.

Alarmingly, for every 12 net new jobs created between 2004 and 2013 in cities in the South of England, only one was created in cities throughout the rest of Great Britain.

On the other hand, the worst-performing cities saw migration of young and skilled workers, lack of business growth, and falling employment opportunities.

Andrew Carter, acting chief executive, Centre for Cities, said:
“Five months out from the election, this report makes the strongest economic case yet for the next government to step up to the challenge of investing in the long-term success of our cities, and build a brighter future in which more people and places can contribute to, and share in, prosperity and growth.”

“The stark picture the report paints of the enormous gap in the fortunes of UK cities over 10 years underlines why a ‘steady as she goes’ approach must be scrapped. We must move from thinking that bundling up new funding streams with bureaucratic delays, or simply tinkering around the edges with well-intentioned announcements, will be enough to reverse trends that are becoming increasingly entrenched.”

“Cities need long-term funding and strategic planning, and policies that go to the heart of addressing the key drivers of economic growth – including transport, planning, skills and housing. This report throws down the gauntlet for all parties to turn their recent interest and pledges around cities and devolution into a clear plan to grow jobs and businesses, and improve quality of life throughout the United Kingdom.”

The North-South divide has become a chasm. Can it be fixed?