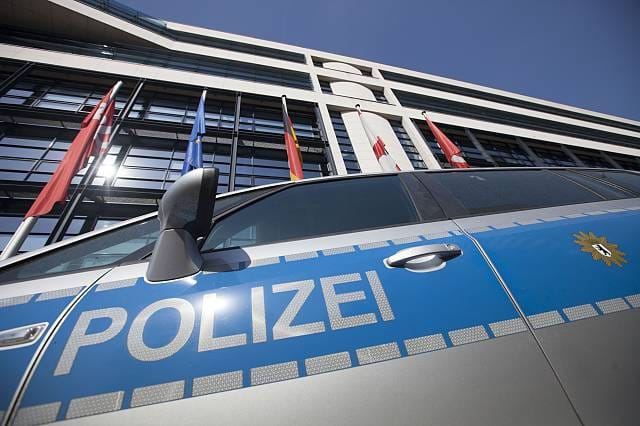 A 17-year-old Syrian boy was arrested Tuesday in the Bradenburg area of Berlin, on suspicion of planning a suicide attack.

According to the state’s interior minister, Karl-Heinz Schroter he had sent a message to his to his mother and written his intentions about the plot.

German security officials have been warning for some time about international terrorism groups as the country remains on alert.

The last attack to take place in Germany was the Christmas market terror attack that killed 12 people when a lorry ploughed into people.