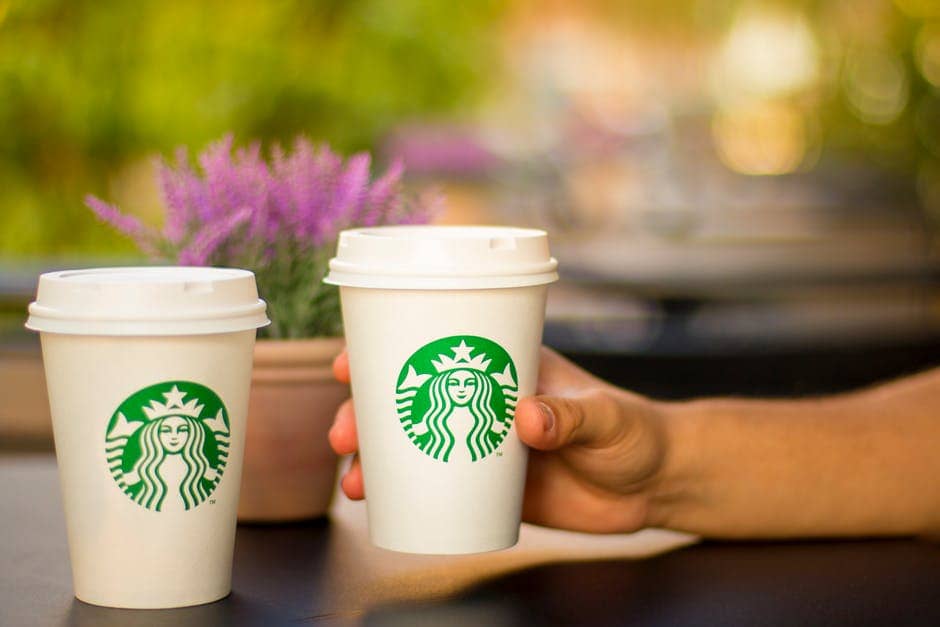 Starbucks in the UK sees a drastic fall in profits

Are you a fan of Starbucks?

Starbucks has reported a huge decline in its UK business, the firm has blamed this on a slowing economy as well as the effect that came with the Brexit vote on consumer confidence.

Its profits before tax in the UK fell massively by 61 per cent to £13.4m in the year to the 2 October.

The coffee giant has faced much criticism over the amount of tax it pays in the UK.

Starbucks said: “Starbucks in the UK has experienced significant economic and geopolitical headwinds this year which affected sales, including slowing economic growth, [the] impact of Brexit and ongoing security concerns contributing to weakening consumer confidence,”