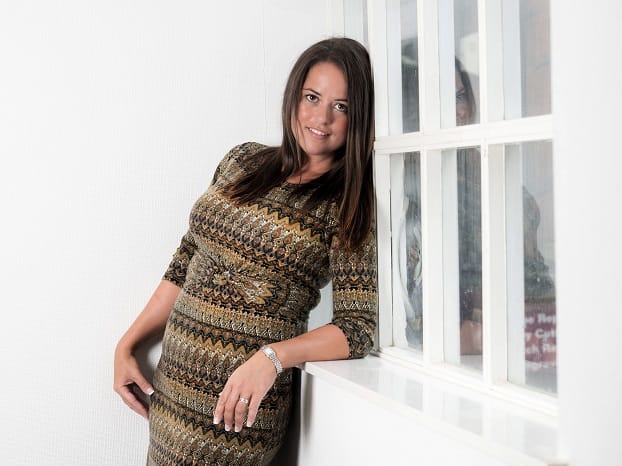 “I believe Liz is the right woman for the job,” she told us

“The next Labour Leader should be Liz, she understands what the party needs to do moving forward,” Danczuk told LondonLovesBusiness.com.

Danczuk, who shot to fame for posting revealing selfies on Twitter, went on to say that Kendall is the right person to head the Labour Party after its big defeat in this year’s general elections.

“Liz is not prepared to make excuses for mistakes, isn’t afraid to talk immigration and accepts that tough decisions need to be made for the economy and the country.

“I believe Liz is the right woman for the job and I really hope we make history as a party by finally having a proper female Labour Leader who I believe can return a Labour government in five years’ time,” she said.

Speaking about the qualities the next Labour leader should have, Danczuk said:

“The next Labour Leader should be confident, willing to take advice and listen to what the public are saying. They should also have an authoritarian approach and use the best people around them for the job and not high-flying, parachuted MPs who lack empathy, knowledge and understanding.

Speaking about what Labour need to do to woo more voters, she said: “We need to rebuild confidence and show voters that Labour can be trusted with the economy. Voters’ main issues at the last election were the economy, immigration and Europe. All of which Labour didn’t talk tough on or with confidence.”

Can red rebel, Jeremy Corbyn, become the next Labour leader? Here are 10 things you need to know about him