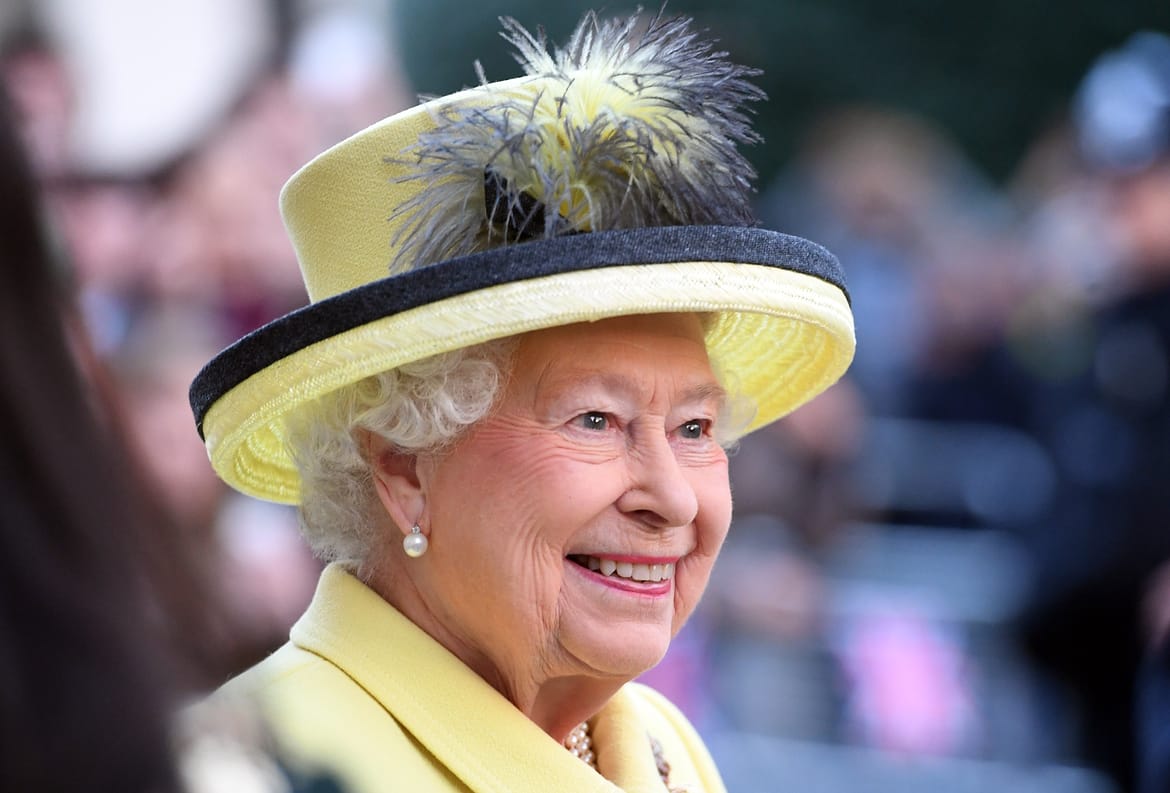 The Queen is set to give up her roles as patron of a number of organisations including Battersea Dogs Home, Barnardo’s, the Rugby Football Union, the British Cycling Federation and the NSPCC.

The Royal will step down from as patron of 25 organisations, the Buckingham Palace has said, with the patronages being passed on to other member of the Royal Family next year.