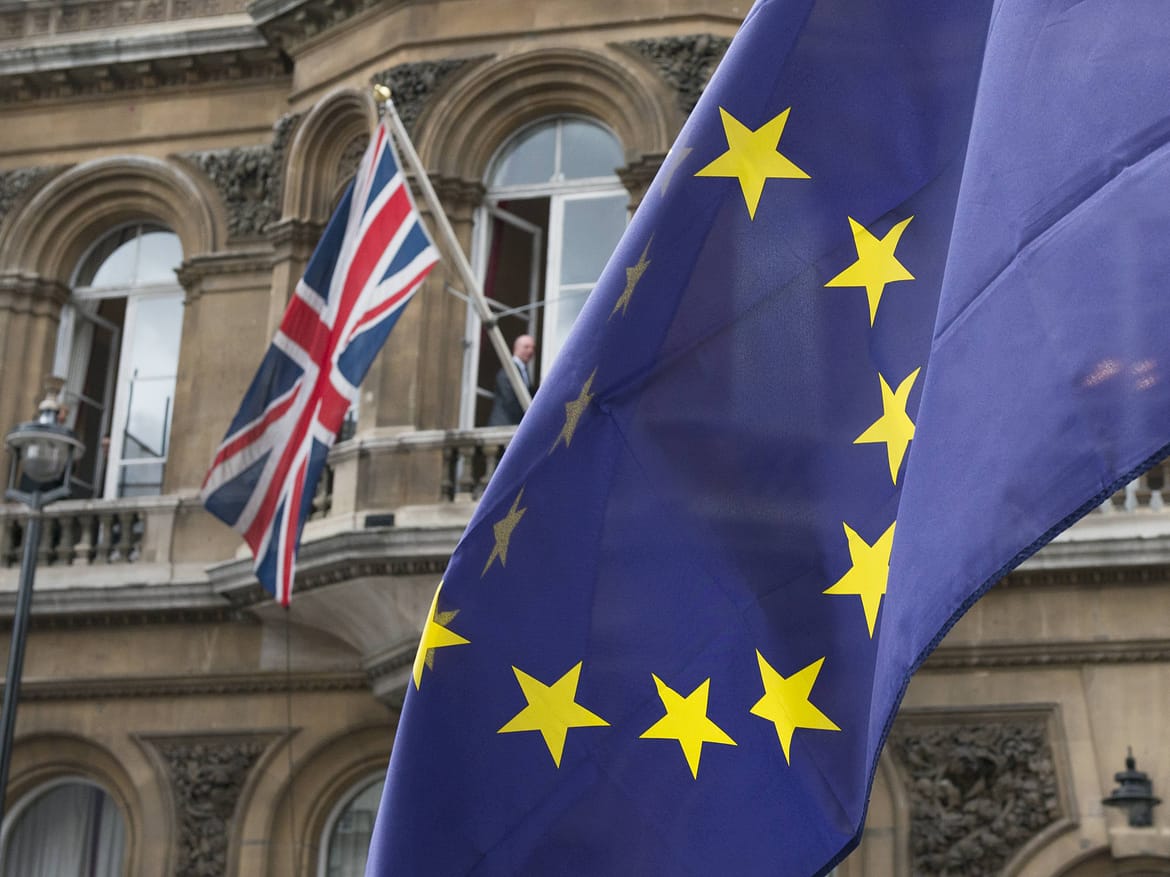 Post Brexit: Brits in favour of visa-free travel for Europeans

New research from YouGov commissioned by eDreams ODIGEO has today revealed that Brits are by and large in favour of visa-free travel post-Brexit with 53 per cent of respondents against the idea of EU citizens having to pay for a visa to visit the UK after Brexit.

When asked about the implications that Brexit might have on their own future travel, 47 per cent of respondents felt it was likely that UK travellers would need to pay for a visa to visit EU countries in the future.

If a fee-based visa system were to be introduced, 49 per cent of respondents believed prices for EU travellers should be set at the same level that UK travellers would have to pay to visit the EU.

When asked their reasons for keeping visa costs low or free for EU tourists, 62 per cent of those respondents stated this is because they want the UK to be a welcoming country, whilst 58 per cent believed it was also beneficial to the UK economy. Also 56 per cent also believed it would encourage good relations with other EU nations.

The research comes as the latest customer data from eDreams ODIGEO shows a strong upward trend in the number of travellers visiting the UK, in comparison to growth levels across the rest of Europe. Compared to the same Easter holiday period in 2016, 2017 saw a 49 per cent increase in the number of passengers flying to the UK for an Easter break with travellers from France, Germany and Spain making up two thirds of the trips.

Robert McNamara, head of UK and group external affairs for eDreams ODIGEO, commented, “As Europe’s biggest online travel agent, we see a growing number of customers taking advantage of low-cost air fares and bundled flight and hotel deals to enjoy multiple short-breaks throughout the year. This is good news for the UK because our cities are increasingly popular destinations for European travellers. Our research shows that Brits want to keep it this way by making sure that entry costs to the UK are kept as low as possible for EU citizens.”