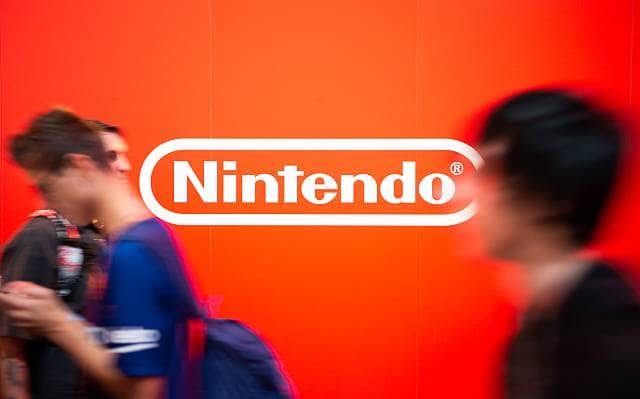 Nintendo profits fall by 45 per cent despite strong sales

Video game producer, Nintendo reported £125m in profits for the quarter ending in June compared to £231m for the same period a year before despite sales rising by 2% to £1.3bn.

Nintendo’s forecasts for the fiscal year remains unchanged at £1.39bn with sales of their Switch game machine now totalling 36.87m.

The firm reported that an unfavourable exchange rate caused the drop in earnings.