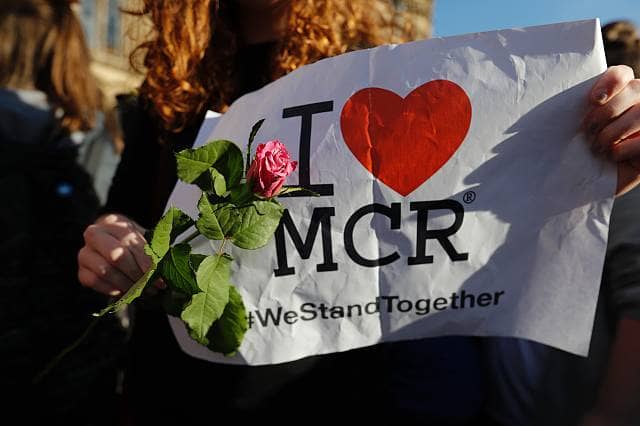 Manchester bombing was planned for months, new details have revealed.

The bomb attack killed 22 people was being planned since December, the BBC has reported.

Salman Abedi, the attacker, was being watched in Libya more than a month before the attack.

Officials in Tripoli have lashed out at the UK over poor security co-operation that is need to prevent terrorist attacks.

Abedi’s movements in and out of Libya were being monitored by Libyan officials.