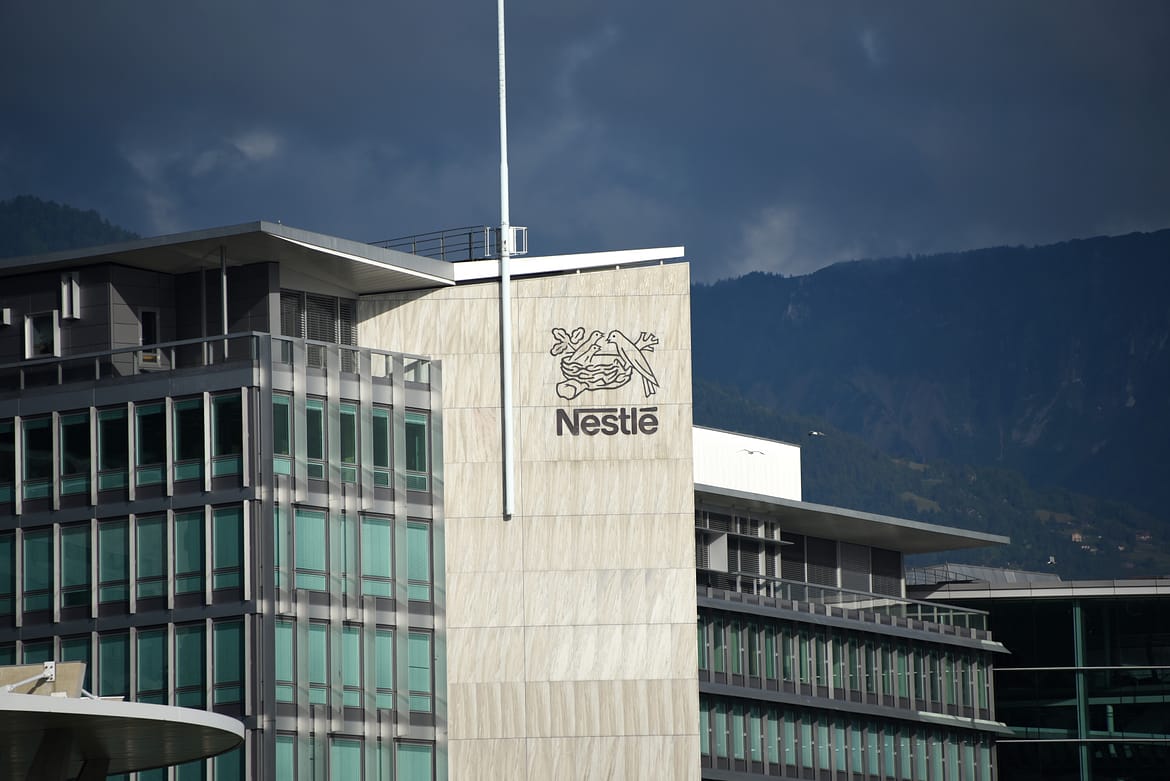 Nestle to cut hundreds of jobs as it moves output abroad

GMB and Unite unions are not pleased about the news

Nestle has plans to cut almost 300 jobs, this will mainly be in York and Newcastle. It’s set to move its production of the Blue Riband chocolate bar to one of its factories in Poland.

Halifax and Girvan will also be hit but the firm is looking to cut jobs through voluntary redundancies.

Nestle said the move was to help its sites “operate more efficiently in a rapidly changing external environment”.

However, the GMB and Unite unions have not welcomed the news.

Unite national officer Julia Long, said: “Rather than turning its back on its UK workforce, Nestle should be investing in its UK operations and keeping production here at plants in the UK,”

We will be campaigning to save as many jobs as possible and pressing Nestle to think again about these plans.”

The current announcements are proposals and are subject to a 45-day consultation with trade unions as well as employee representatives.

If these cuts go ahead they will take place over the next two years.