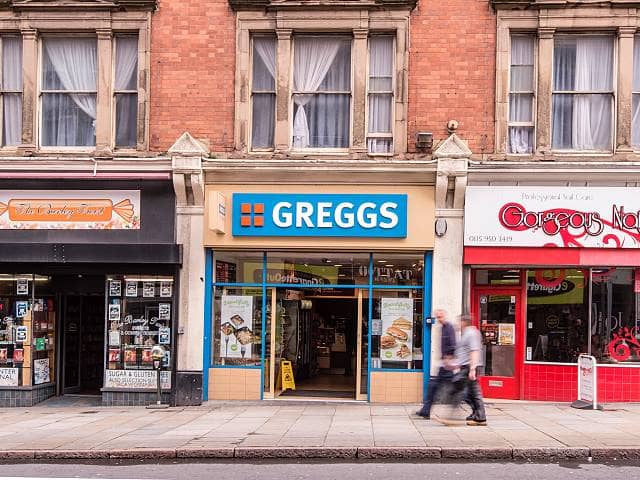 Bakery chain Greggs has announced a record £1bn in revenues for 2018, the bakery recently launched a vegan sausage roll that drew headlines.

The vegan sausage roll is made from substitute Quorn, the launch of the new vegan roll coincided with Veganuary.

Pre-tax profit rolled up to £82.6m the year ending 31 December compared to £71.9m the previous year.

Roger Whiteside, chief executive paid homage to the impact of the roll alongside the firm’s full-year results.

He said, “Whilst there are significant uncertainties in the months ahead, Greggs has started 2019 in great form, helped in part by the publicity surrounding the launch of our vegan-friendly sausage roll.

“We hope to continue benefiting from this strong momentum during the first half of 2019 before facing stronger comparatives later in the year.

“We have a strong financial position which we plan to use to invest in Greggs’ potential for further growth, whilst also delivering good returns for shareholders.”