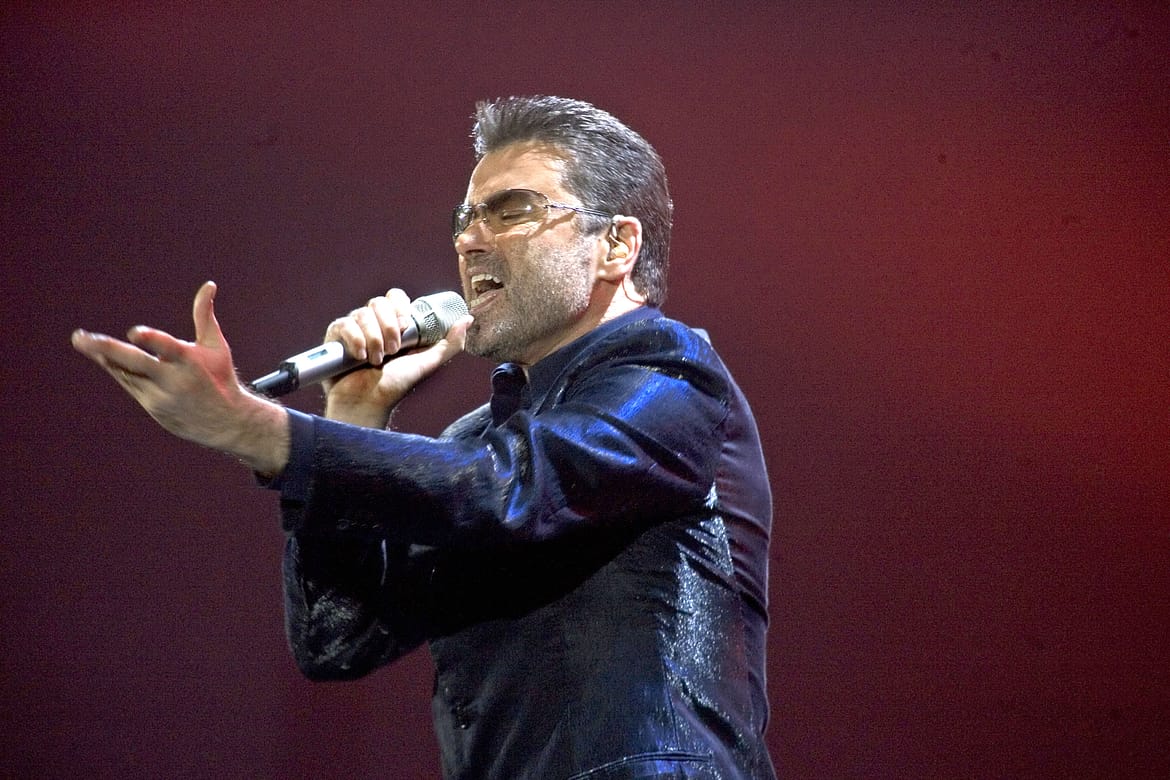 He told the BBC’s Victoria Derbyshire programme that “hard drugs had been back in his life”. He also added that the singer had been addicted to crack cocaine in the past.

Georgiou grew up with Michael and they often referred to each other as cousins. He added: “I just think he took too much of something, mixed with antidepressants.”

He told the programme: “I believe he had suicidal thoughts, because his mental health was all over the place. But I don’t believe this was suicide,”