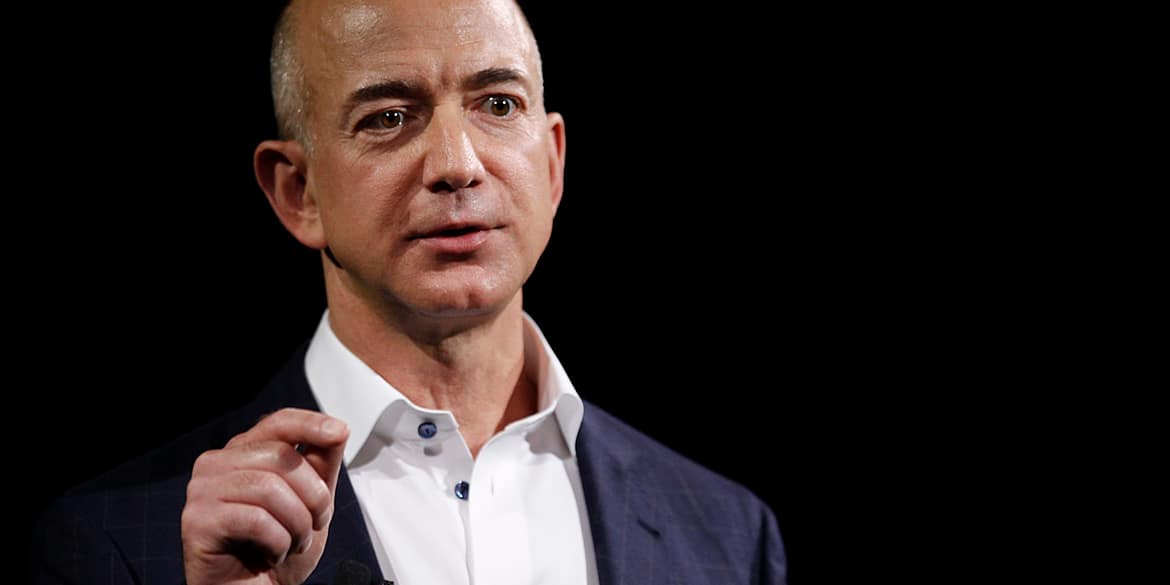 All that we know about

After successfully launching Kindle and Echo, Amazon.com Inc. is reportedly developing a secret project codenamed ‘Vesta’ or robots for the home. Other reports say that its sales may begin as early as 2019.

According to a report from Bloomberg, the tech giant has started working on the top-secret plan, which is being led by Gregg Zehr who runs Amazon’s Lab126 hardware research and development division based in Sunnyvale, California.

Lab126 is also responsible for Amazon devices such as the Echo speakers, Fire TV set-top-boxes, Fire tablets and the ill-fated Fire Phone.

As of now it’s unclear what tasks the Amazon robot might perform. However, people familiar with the project say that the robot could be a sort of mobile Alexa.

An Amazon spokesperson told media that the company doesn’t comment on “rumors and speculation.”