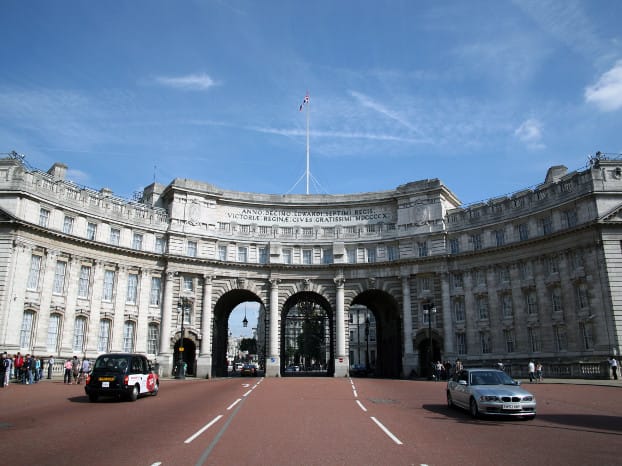 Plans to develop Admiralty Arch, the gatehouse which leads from Trafalgar Square to Buckingham Palace, into a luxury hotel are only likely to get approval if they meet minimum social housing contributions, it has emerged.

Spanish developer Rafael Serrano bought the iconic Grade I listed London landmark for £60m last year. He has offered to make a payment of £700,000 to the council out of which £600,000 would be used for social housing and the rest for “public art”.

Westminster City Council, however, said that the payment might not meet minimum social housing targets and is planning to push for a higher sum in a meeting next week.

The council will also push to decrease the size of a member’s club in the hotel to fit 300 people instead of 400.

A council spokesman said: “The planning committee will look at the application next Tuesday, before making a decision on what is an important building in an iconic part of the capital.”

Brown’s beer: Get you livers ready for a month of back-to-back beer festivals

Sneak peek inside Trafalgar Square’s only home, worth £17m