Home Business NewsBusiness 10 most risk-exposed projects in the world 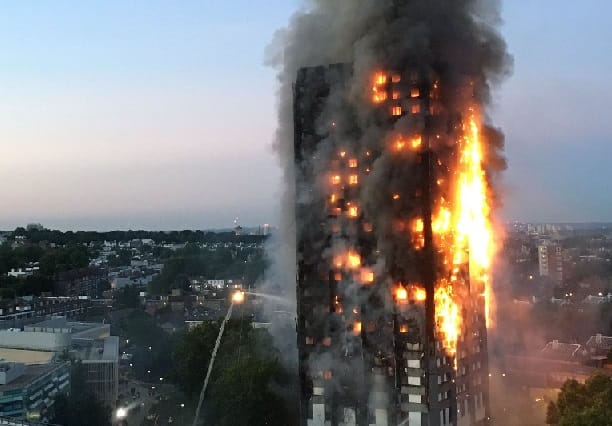 10 most risk-exposed projects in the world

The Most Controversial Projects report, published today by RepRisk, identifies the 10 most risk-exposed projects in the world, two of which are from the UK.

Six of the schemes identified involved workers or those affected, such as local communities, as being from lower socio-economic backgrounds, with five of those involving major UK and international corporates.

Highlighted projects include: the racial and physical abuse of immigrants by G4S at the Brook House detention centre near Gatwick; the repatriation of European employees from Lafarge’s cement works in ISIS held Jalabiya while local workers were required to stay on until their eventual capture; and the use of illegal migrant workers to build the Imperial Pacific Resort in Saipan.

However, the world’s most controversial project has been identified as Grenfell Tower, following the fire that led to the deaths of 75 people. The report highlights the role of, not only the Royal Borough of Kensington and Chelsea Tenant Management Organisation, but also a number of companies in the construction supply chain, including Rydon Group Ltd and Harley Facades Ltd, as well as the manufacturer of the Hotpoint-branded refrigerator that caused the fire, namely Whirlpool Corp.

Philipp Aeby, CEO of RepRisk, said: “Workplace accidents at projects show that hazardous and poor working conditions frequently cause exposure to ESG risks for the companies involved. Therefore, assessing a company’s business conduct on the ground as reported by stakeholders and local sources helps to shed light on issues that can have reputational, compliance, and financial impact.”

The 10 Most Controversial Projects: