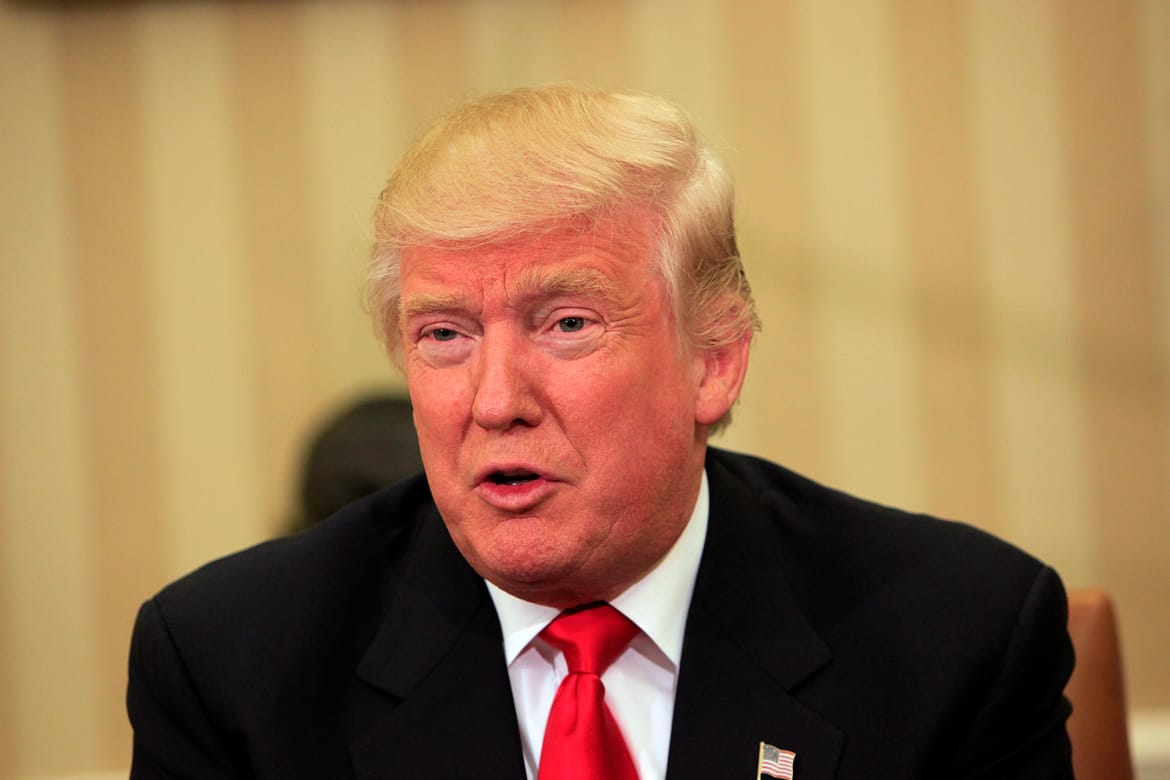 President- Elect Donald Trump is set to leave his business empire so he can focus solely on his new role as the President of the United Stated.

He tweeted: “I will be holding a major news conference in New York City with my children on December 15 to discuss the fact that I will be leaving my great business in total in order to fully focus on running the country in order to MAKE AMERICA GREAT AGAIN!”

We decided to put together ten of Trumps key businesses…