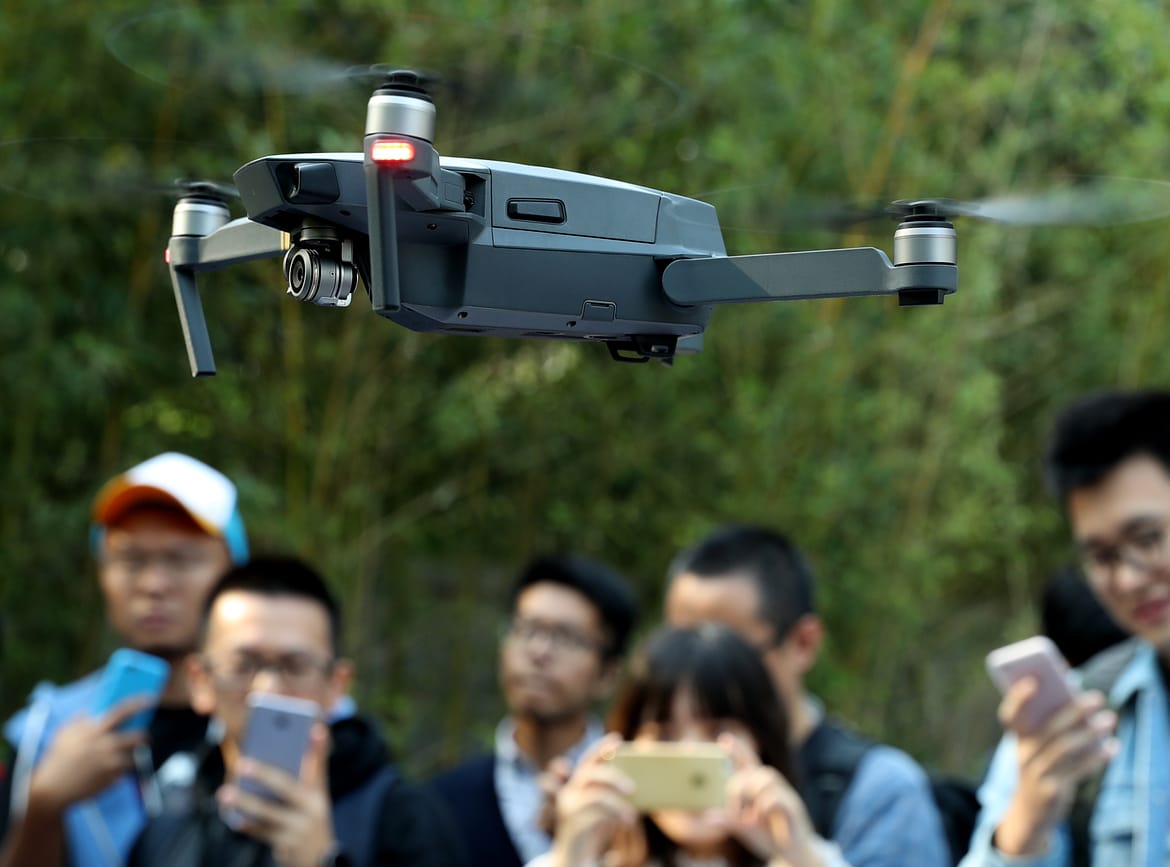 In the news, recently Amazon delivered its very first package by drone but do you know these ten interesting facts about the tech?

2. Domino’s conducted a test using a drone which they called the ‘DomiCopter’ to deliver pizza. The Domicopter flew for 10 minutes and successfully delivered its precious cargo.

3. The authorities from other countries tend to use drones to their benefit, for example in Tokyo the police have developed a special drone unit, where drones with nets are being used to catch other flying tech.

4. Drones can be used to produce beautiful ariel photos or footage.

5. A drone, also known as an unmanned aerial vehicle, (UAV) is an aircraft without a pilot on board.

6. A drones flight is usually controlled in two ways; either autonomously by computers in the vehicle (auto pilot) or under the remote control of a pilot on the ground.

7. The estimated number of commercial drones that were purchased for Christmas in 2015 sits at 400,000

10. DJI Innovations is already worth $8bn