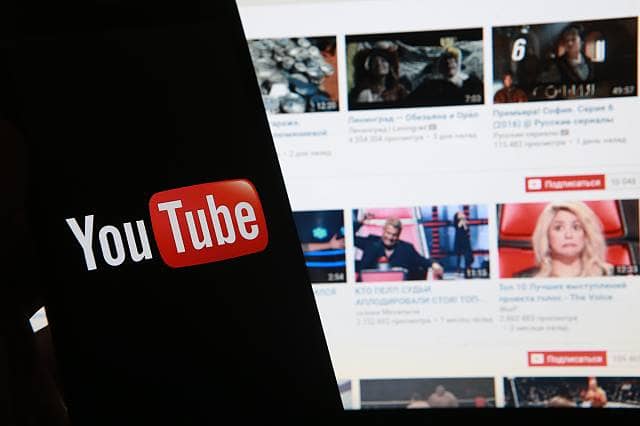 A woman, who had voiced complaints online about YouTube, opened fire with a handgun at the tech company’s headquarters near San Francisco today, wounding three people before shooting herself dead, according to reports.

Officials from the San Bruno police department have identified her as Nasim Najafi Aghdam. According to Nasim’s online profile, she is a vegan blogger who had accused the video-sharing service of discriminating against her.

Meanwhile, a US government security official told Reuters there was no known connection to terrorism.

Police said the motivation was unclear. However, her father, Ismail Aghdam, has told media that she was furious with YouTube because it had stopped paying her for videos she posted on the platform. Ismail had reported his daughter missing on Monday.

Police said the woman approached an outdoor patio and dining courtyard on the campus around lunchtime and began to fire before entering the building.

In a recording of a 911 call posted online by the Los Angeles Times, a dispatcher can be heard saying: “Shooter. Another party said they spotted someone with a gun. Suspect came from the back patio … Again we have a report of a subject with a gun. They heard seven or eight shots being fired.”