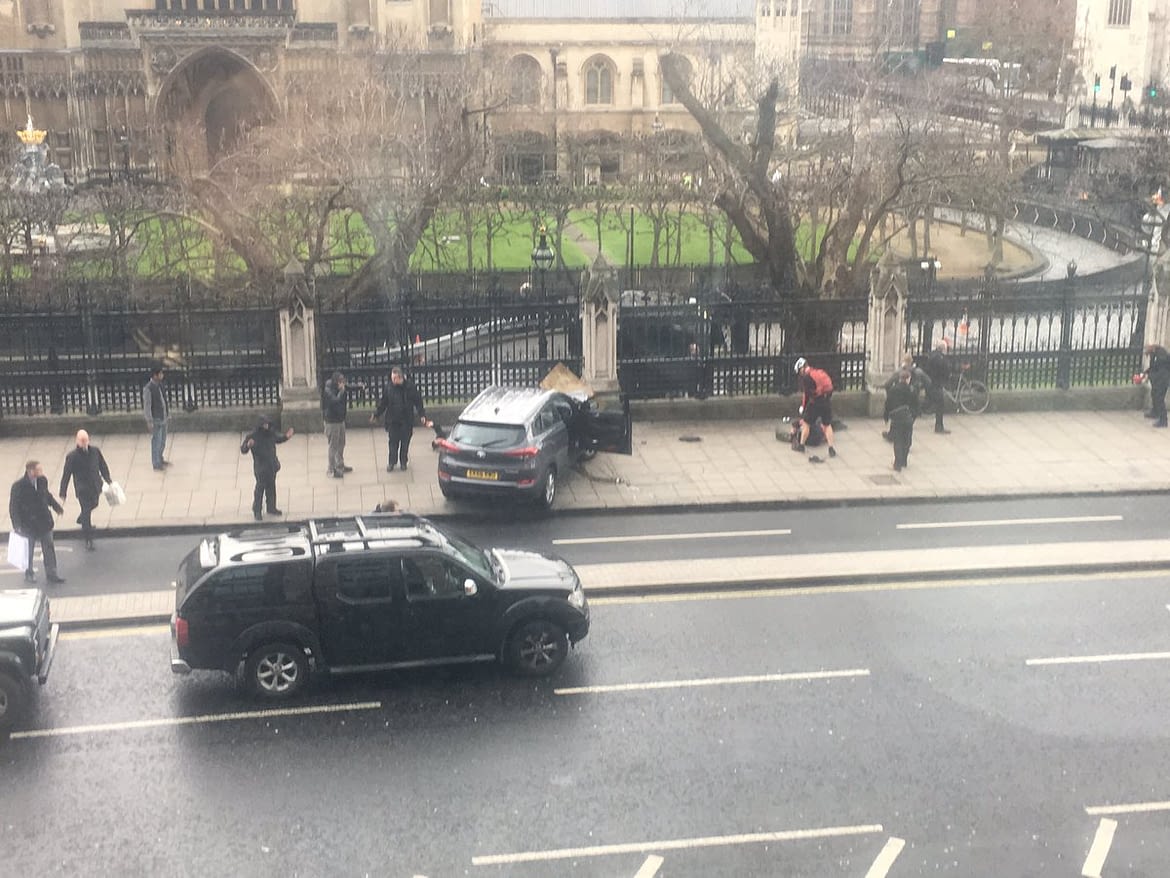 The suspect in yesterday’s Westminster car crash has been named as Salih Khater by government sources.

The 29-year-old British citizen, originally from Sudan, is held for questioning  in south London as police carry on searching three addresses in Birmingham and Nottingham as part of their investigation.

Three people were injured after a silver Ford Fiesta crashed into cyclists and pedestrians outside the Houses of Parliament yesterday morning.