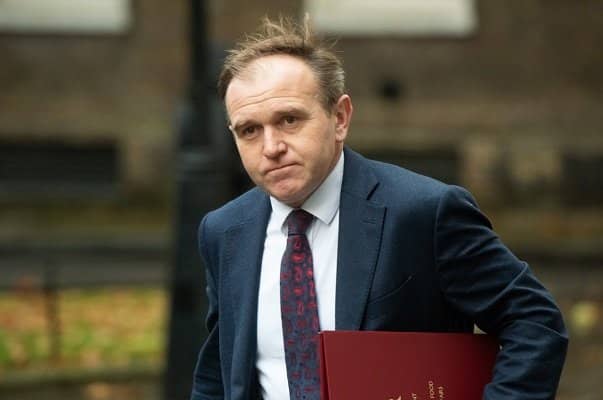 The Environment Secretary George Eustice was told by LBC presenter Nick Ferrari that it’s “rather ironic” the French can’t stop rubber migrant dinghies crossing the Channel, but they are able to detain a British fishing trawler.

Ferrari told Eustice that it’s a juxtaposition when France can seize a UK trawler but yet they are unable to prevent migrant boats entering the UK despite the British taxpayers paying billions to the French government.

Ferrari put Eustice on the spot and asked him, “Does it strike you as rather ironic the French seem perfectly able to seize these scallop fishing vessels but unable to stop a fleet of rubber dinghies crossing the Channel?”

The Environment Secretary paused then said, “Well, yes that is also an issue, and I know that Priti Patel has been raising this with the French.

“We do want them to play a greater role in trying to stop people from making this very dangerous and perilous journey where sadly so many lose their lives.”