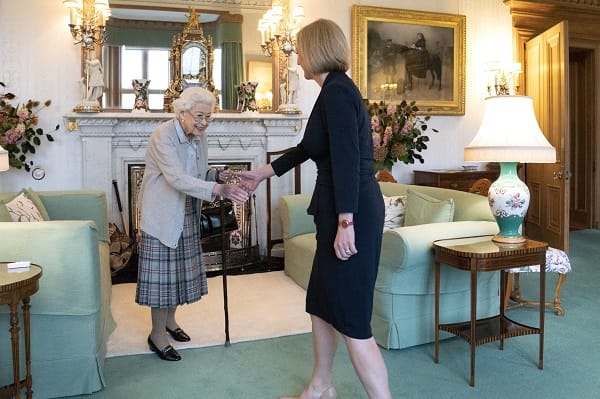 Her Majesty Queen Elizabeth II is currently “under medical supervision” as “doctors are concerned” for he health, Buckingham Palace has confirmed.

Buckingham Palace said in a statement, “Following further evaluation this morning, The Queen’s doctors are concerned for Her Majesty’s health and have recommended she remain under medical supervision.

“The Queen remains comfortable and at Balmoral.”

The Prime Minister Liz Truss said on Thursday lunchtime, “The whole country will be deeply concerned by the news from Buckingham Palace this lunchtime.

The Speaker of the House of Commons Sir Lindsay Hoyle interrupted the energy debate to update MPs over the Queen’s health.

Sir Lindsay told MPs, “I know I speak on behalf of the entire House when I say that we send our best wishes to Her Majesty the Queen and that she and the royal family are in our thoughts and prayers at this moment.”

He added, “If there is anything else, we will update the House accordingly.”