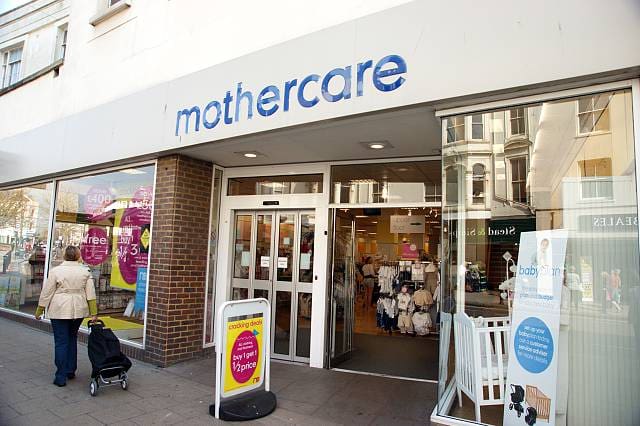 Mothercare has called in KPMG to advise on a refinancing of the business, City A.M. has reported.

The retailer has recorded over 13 per cent dip in share price since yesterday.

The retail chain is in talks with its lenders about raising money for a turnaround and has drafted in KPMG to advise on securing waivers to its financial covenants. Mothercare’s lenders include HSBC and Barclays.