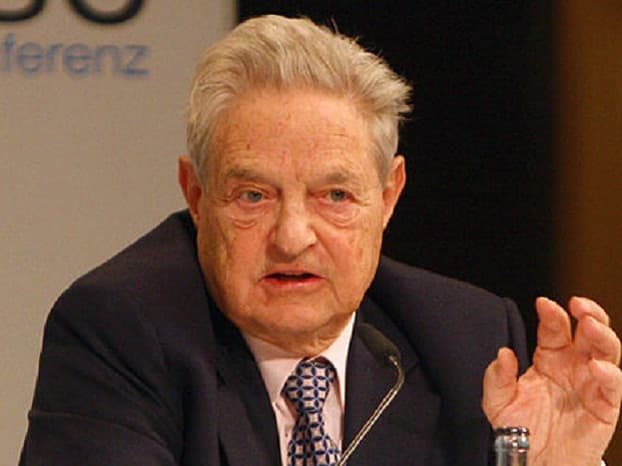 Is this George Soros and Carl Icahn-backed firm running a "pyramid scheme"?

George Soros and Carl Icahn both hold stakes in it, but controversial US firm Herbalife has come under consistent fire from rival investor William Ackman over its allegedly dubious operations.

Now it’s being investigated by the US Federal Trade Commission (FTC) over claims it might be running a “pyramid scheme”.

The key accusation against Herbalife, which makes weight loss and nutritional supplements and is listed on the New York Stock Exchange, is that it makes most of its money from signing up new distributors rather than from sales.

Herbalife’s shares dropped by as much as 17% following the news.

>> Six of the worst Ponzi schemes in history

Herbalife itself said the following in a statement: “Herbalife welcomes the inquiry given the tremendous amount of misinformation in the marketplace, and will cooperate fully with the FTC.

“We are confident that Herbalife is in compliance with all applicable laws and regulations.”

So what’s going on?

Activist investor Ackman has taken a $1bn position against Herbalife, and long called it a “pyramid scheme”.

But up until this week’s news, Herbalife stock has been performing quite nicely.

Soros may have reduces his stake in the company last year, but he didn’t pull out: he still holds stock through his firm Soros Fund Management.

Icahn still owns nearly 17%, according to the BBC, and been going head-to-head with Ackman over his allegations.

We’ll have to wait and see what the FTC’s final ruling is, but this case is definitely one to watch.