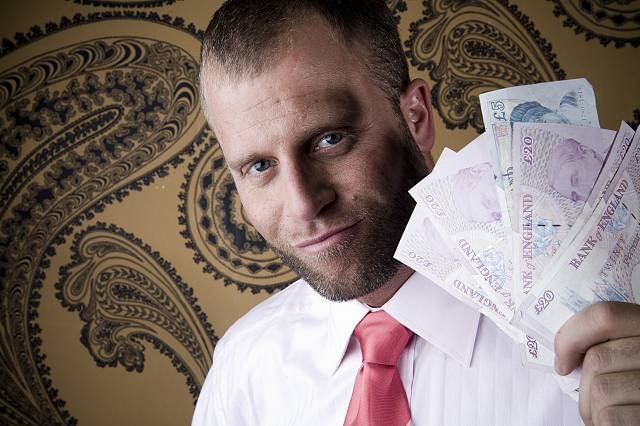 Carillion was ‘like a ponzi scheme’ with a ‘culture of fear’

This time last year, Carillion was one of the UK’s biggest construction and government outsourcing firms, boasting annual revenues of over 5 billion pounds, and hundreds of public contracts.

In January it collapsed with liabilities of up to seven billion pounds, according to the Official Receiver, including a record pension deficit, many unfinished projects, and subcontractors with over a billion pounds of unpaid bills. However its directors walked away massively enriched.

Why did regulators and big city auditors fail to spot the warning signals and stop this disaster? Why did politicians and civil servants give Carillion hundreds of millions of pounds of new contracts as its accounts unravelled?

Insiders from across the City and Whitehall have revealed to Liam Halligan and Dispatches, some for the very first time, what really happened at the supergiant.

The UK government had hundreds of contracts run by Carillion, from delivering school meals to maintaining houses for soldiers.

The Cabinet Office said it knew about the warnings about Carillion’s financial situation and discussed them with the company’s management, who reassured them the warnings were wrong.

Sir John Bourn was Head of the National Audit Office for two decades from 1988 to 2008 during which time he scrutinised government expenditure. In his first ever TV interview he told Dispatches: “The government should not in my view have given Carillion so much work and it didn’t have to do it. You could see that Carillion was in trouble – it was all rather like I thought a Ponzi scheme because it was taking small contracts as a way of keeping the bigger contracts going.”

“I was surprised that the government had gone on giving it contracts. Here’s an enormous strategic supplier. We would’ve raised the question, are you sure this is what you want to do?  How much d’you actually know about Carillion? Have you looked at the newspapers?  Aren’t you worried about what you read there? So many hedge funds were betting against its continuance, and that was open for everyone to see.”

Bourn told Dispatches he would sum up the government’s scrutiny of Carillion as ‘inadequate’.

Matthew Vincent, a columnist at the Financial Times also told Dispatches: “This was a legal form of Ponzi scheme. Ponzi schemes are scams whereby you get promised big investment returns but they’re not really returns at all, it’s just the people behind the scheme going out and getting new money in the door and paying it to you, pretending that it’s an investment return. Carillion was doing the same thing. And eventually both Ponzi schemes and Carillion cannot get enough new money through the door and they collapse.”