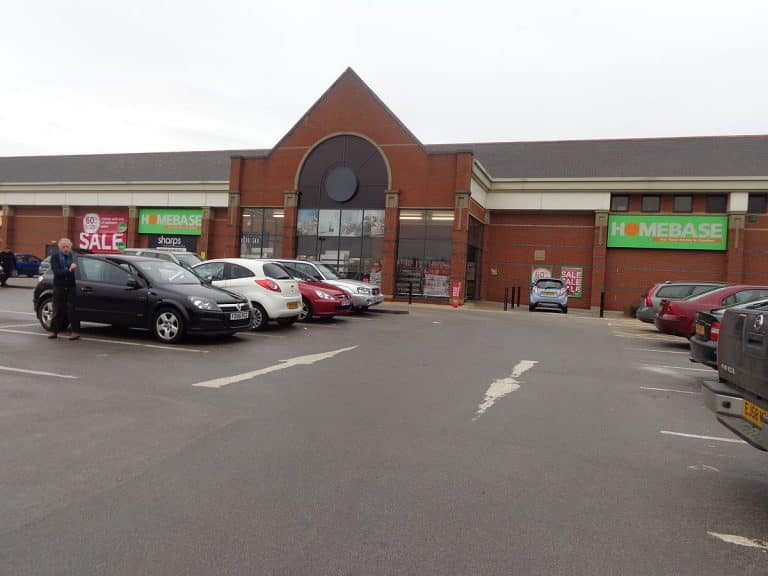 Homebase to close 60 stores next week?

The new owner of Homebase, Hilco Capital, will reportedly share plans next week to close around 60 stores, threatening over 1,000 jobs.

Sky News added that Hilco, which acquired the British home improvement retailer for a nominal £1 in May, was expected to outline proposals for a Company Voluntary Arrangement (CVA) restructuring that would close roughly 60 of Homebase’s 249 stores.

A spokeswoman for Hilco declined to comment on the report.