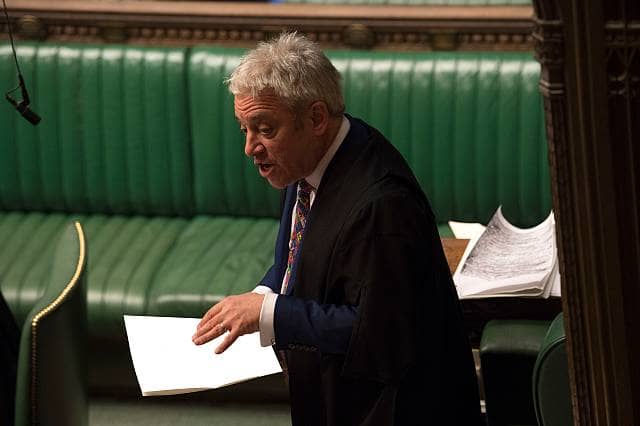 The House of Commons speaker, John Bercow has vowed he will “fight with every breath” to prevent Boris Johnson suspending parliament, which would enable him to force through a no-deal Brexit.

Bercow has said he will personally intervene to stop prorogation of parliament and said he “strongly believes” the House of Commons “must have its way.”

He told an audience at the Edinburgh fringe Festival, “And if there is an attempt to circumvent, to bypass or – God forbid – to close down parliament, that is anathema to me.

“I will fight with every breath in my body to stop that happening. We cannot have a situation in which parliament is shut down. We are a democratic society and parliament will be heard.”