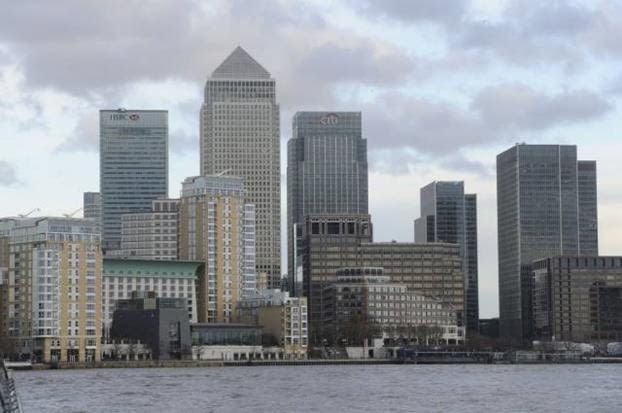 Bankruptcies at highest level since 2014

Official figures show that the number of people going bankrupt across England Wales are at their highest levels since 2014 in the second quarter of 2019.

Between April and June some 4,228 bankruptcies were recorded the highest number of any quarter since 2014.

The Insolvency Service who published the findings on Tuesday the number of people using individual voluntary arrangements (IVAs) and debt relief orders (DROs) dropped in the second quarter of 2019.

“The situation is still serious for the UK’s personal finances.”

Alec Pillmoor, personal insolvency partner at RSM, said the Insolvency Service figures are suggesting “many people continue to be over-optimistic when it comes to estimating their ability to meet repayment demands as they fall due”.

He said, “Furthermore, debt charities have also raised concerns about the rise in sub-prime credit cards being targeted at those with low credit scores.

“These can have relatively high APRs (annual percentage rates) when compared to other short-term credit alternatives and serve to further the plight of those with limited understanding of how easy it is to rack up unsustainable debt.”

Providing a note of caution to households he said, “Given the current weakness of the pound and Brexit-related economic uncertainty, many consumers may wish to give closer consideration to their holiday spending this summer to avoid getting into trouble further down the line.”